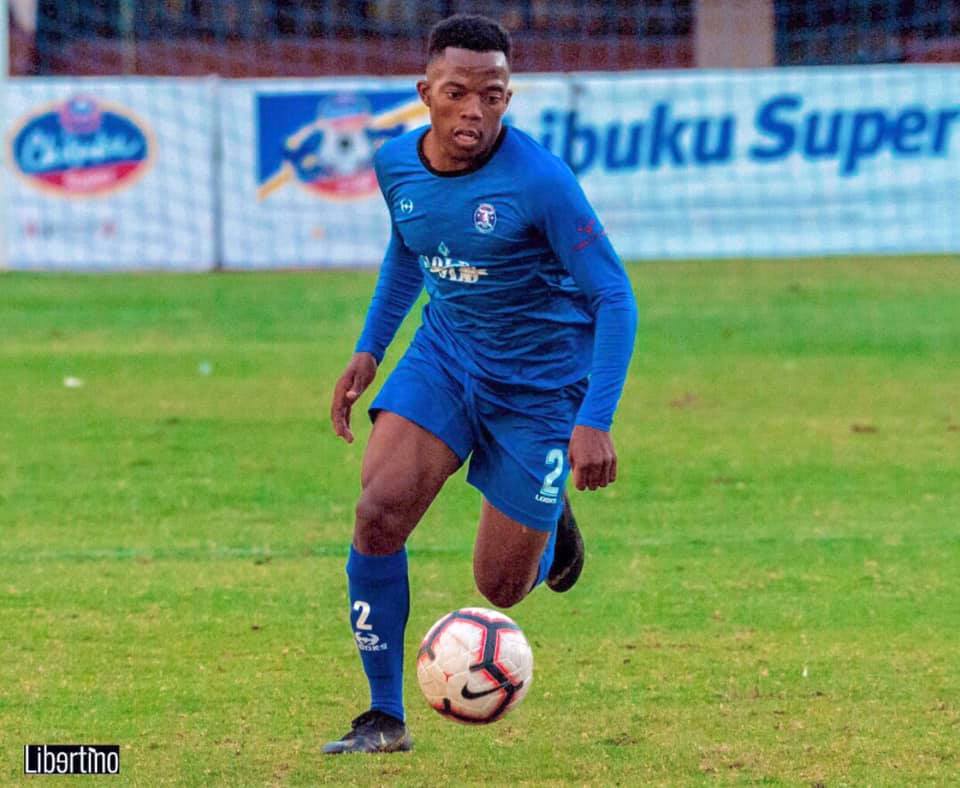 The clash between DeMbare and FC Platinum is the major highlight of week four round of matches as the 2021-2022 championship race gets into full swing after the Africa Cup of Nations (AFCON) break.

Matches between the country’s most successful club Dynamos and the emerging giant of local football FC Platinum have always been entertaining affairs and this encounter is expected to be no different.

After investing a lot of money on new players, Dynamos will be aiming to get one back from the team that dumped them out of the Chibuku Cup at the semi-final stage last year.

On the other hand FC Platinum will be seeking to return to winning ways after last week’s shock defeat away at Bulawayo Chiefs.

FC Platinum have dominated the local league and coasted to their third straight league title in 2019 before last season’s campaign was washed away by the coronavirus pandemic.

The Zvishavane-based side appeared to pay the price for their decision not to renew contracts for a number of key players in January when they were stunned by an ambitious Chiefs side.

Meanwhile, Dynamos who already had a strong squad from last year will be looking to unleash their new signings, Kawondera, defender Brendon Mpofu from rivals Caps United and former striker Evans Katema.

Currently, Dynamos and FC Platinum are tied on six points from the first three matches but the latter have enjoyed some form of dominance over their rivals in recent years.

FC Platinum have lost one in the last seven league matches against Dynamos and won five times in the process while one match ended in a draw.

Meanwhile in other PSL matches scheduled for this weekend Bulawayo Chiefs will be aiming to continue their good form when they face a tough test against 2015 champions Chicken Inn at Luveve on Saturday.

Log leaders Manica Diamonds will be hoping to maintain their 100% record in the league when they make the trip from Mutare to Harare to face Herentals at the National Sports Stadium on Sunday.

Fading Harare giants CAPS United conclude the weekend round of fixtures with a tricky affair against platinum miners Ngezi at the National Sports Stadium on Monday.