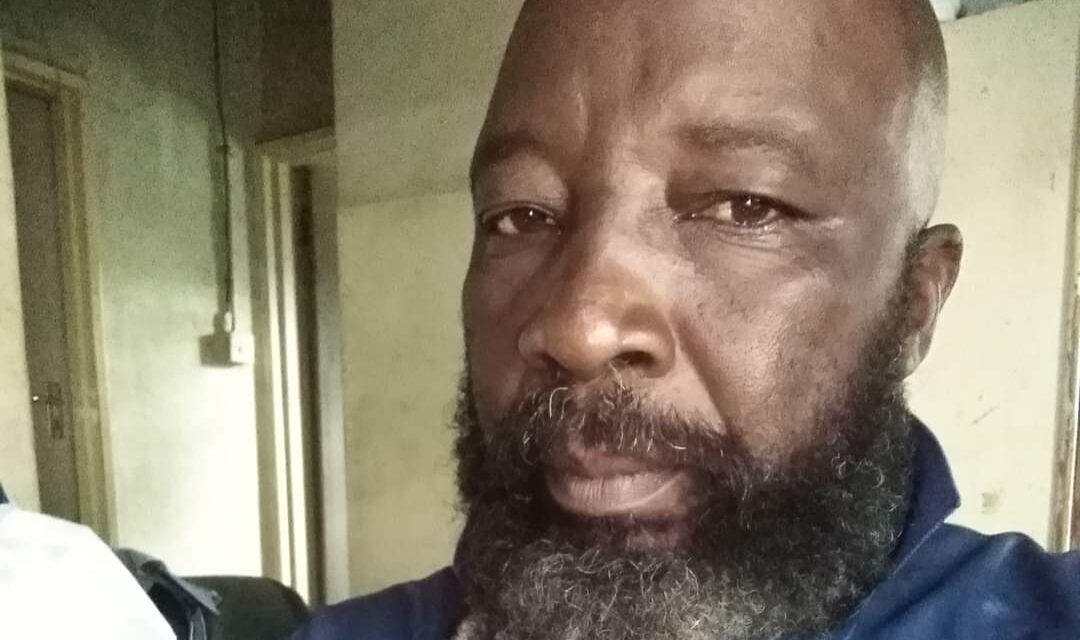 DYNAMOS legend Stanley Chirambadare (56) is a free man after he was acquitted sodomy charges.

The legendary goalkeeper, who famously led the glamour boys to the final of the African Champions League final in 1998, eventually losing to Côte d’Ivoire’s Asec Mimosas, was facing allegations of sodomising a 13-year-old boy.

He was acquitted by Harare magistrate Themba Kuwanda Monday.

Chirambadare was cleared of wrongdoing after a full trial in which the magistrate ruled the state lacked evidence linking him to the crime.

The court said there was too many inconsistencies and contradictions in testimony given by witnesses.

The boy had enrolled at his football academy in based in Mufakose, Harare.

Allegations were that sometime in March this year, the complainant, went to Chirambadare’s house together with his friend to sweep as he would always do and they would be given sweets.

Chirambadare was alleged to have dragged the boy into his bedroom and sexually assaulted him.

It was alleged that Chirambadare allegedly threatened to kill the complainant if he revealed the abuse to anyone.

The state had alleged he went on to abuse the complainant on several occasions until the boy developed piles.

He then disclosed the abuse to his uncle.

The uncle led him to the police station to report the matter, leading to Chirambadare’s arrest.