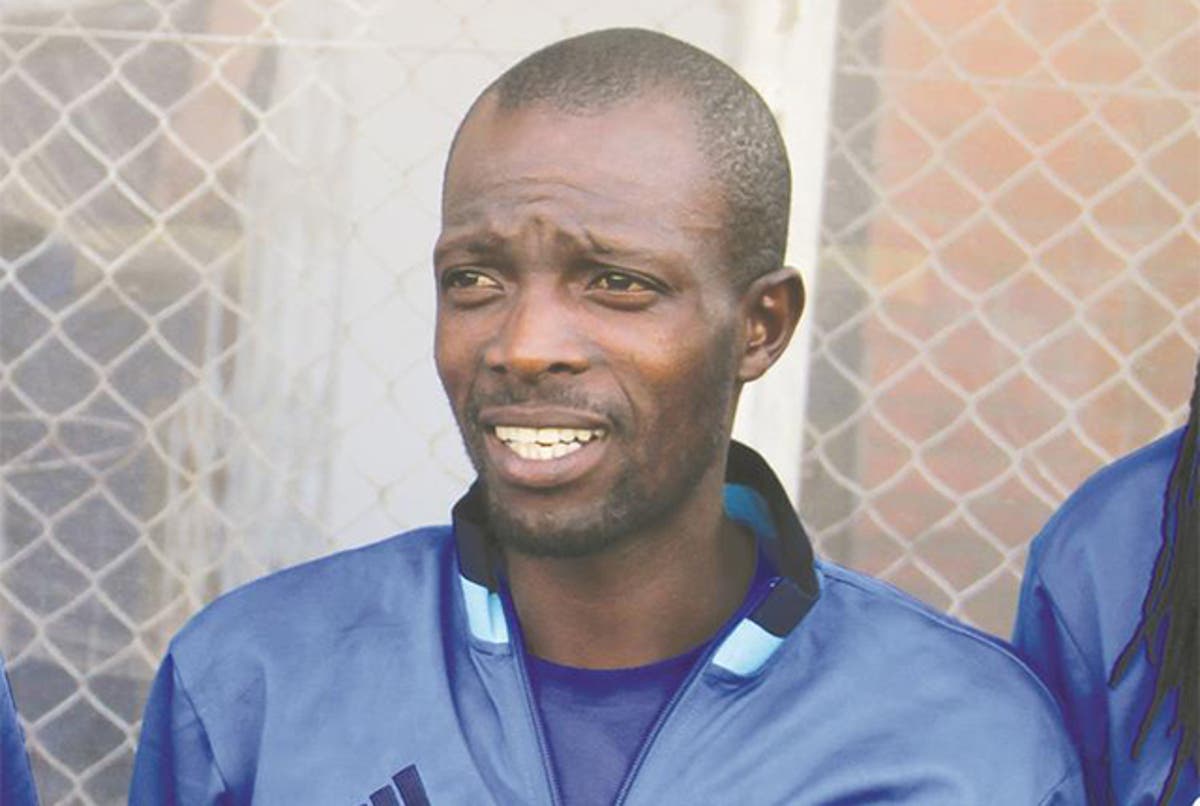 FORMER Dynamos captain and assistant coach Murape Murape is set to make a return to local football in style by being named as one of the head coaches at the soon to be established Real Betis Academy Zimbabwe, NewZimbabwe.com can exclusively reveal.

Although ASM will run the academy, Real Betis Balompié is expected to appoint a technical director who will work with the coaches at the academy, which will be launched next month.

And NewZimbabwe.com has established that the former Soccer Star of the Year, Murape is set to be named as one of the local coaches and his appointment is set to be confirmed soon.

The Chitungwiza-born Murape became one of Dynamos’ longest-serving sons and rose to the position of captain and at one time also guided the club as an assistant coach.

The 40-year-old Dynamos legend also served as a juniors’ coach at DeMbare before taking up the assistant coach post under head coaches Lloyd Mutasa and Lloyd Chigove.

After his departure from DeMbare, Murape has been working as head coach of the soccer programme at Borrowdale Brooke-based The Heritage School, where he has worked closely with former Zimbabwe rugby sevens player Gordon Pangeti.

Pangeti, who is the sports director at the exclusive private school, is also the director of recruitment at ASM which will run the Real Betis Academy Zimbabwe.

Murape will be expected to take the young players at Real Betis Academy Zimbabwe through their paces, while mentorship programmes would be adopted as a means of bringing some retired local footballers into the mix.

As a starting point, two schools which are yet to be confirmed will be used as centres for the academy in Harare and Bulawayo, while Midlands, Manicaland and Victoria Falls will chip in with one each.

A group of at least 15 players from the academy will travel to Seville, Spain every year for a series of activities meant to prepare them for the rigours of top-level professional football.

During the tour at Real Betis, the players will have an opportunity to train with the Spanish club’s academy teams and play friendly matches with local youth and schools’ teams in Seville and Real Betis age group sides.

Other activities will include attending nutritional classes –as well as a tour of the club’s training facilities and the Benito Villamarín Stadium.