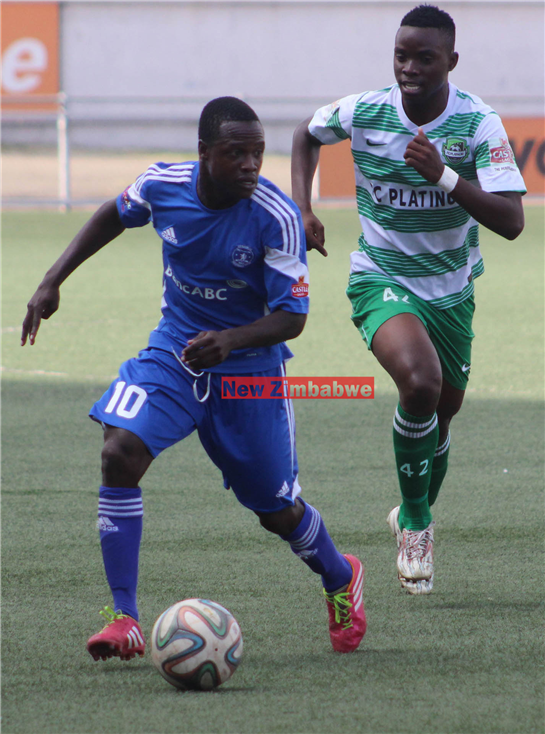 DYNAMOS have snubbed ZIFA’S Independence Cup final replay scheduled for Rufaro on Wednesday.
Harare giants, Dynamos have maintained that they will not be in action this Wednesday despite ZIFA setting May 13 as the Independence Cup final replay date.
Club president Keni Mubaiwa said on Monday: “We won’t be participating.
“As far as we are concerned we celebrated Independence Day this year and that was final. We entertained the fans for those minutes and are now waiting for next year’s tournament.
“They should just give FC Platinum the match on a 1-0 score line; even though we were leading when the match was abandoned, we don’t have any problem with that. We want silver and FC Platinum declared the winner.”
However, ZIFA insist the match would go ahead as planned.
“The match is going ahead as scheduled. This is a national issue not a Zifa issue and both teams have to comply because they are affiliates,” said Zifa spokesperson Xolisani Gwesela.
Dynamos were leading 1-0 courtesy of Ronald Chitiyo when the match was abandoned in the 65th minute following a power failure at the National Sports Stadium.
ZIFA then nullified the result and ordered a replay which they said would be a new game altogether and it will be played for a full 90 minutes.
Meanwhile, an Oscar Machapa strike deep into injury time saved the skin of David Mandigora and helped Dynamos end a three-game winless streak by edging visiting FC Platinum at Rufaro Stadium on Sunday.
Machapa headed in a corner kick four minutes into added time to end Dynamos run of no goals in three games that has a draw and two losses.
The Harare giants remained on third position with three points behind leaders Triangle.
FC Platinum slipped down to 10th spot as they spoiled their resurgence and mark another match to lose in injury time after they were defeated by Harare City 2-1 last month with the killer goal coming seconds before the final whistle at the same venue.