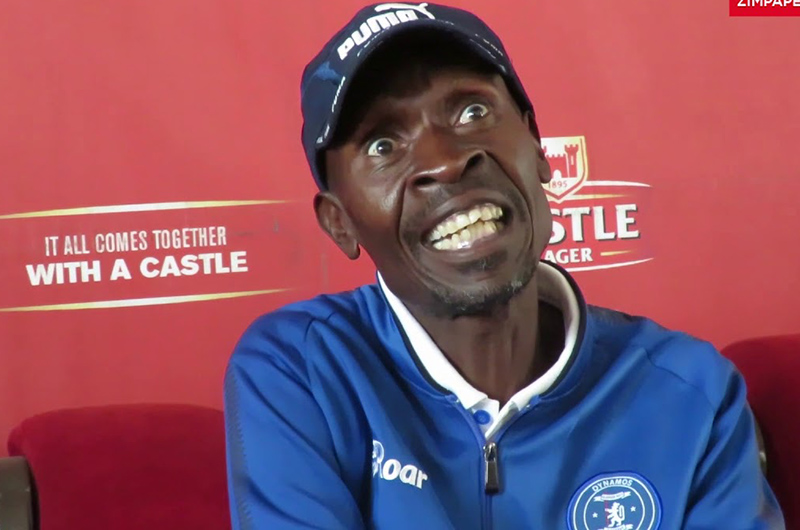 HARARE giants Dynamos are set to complete the signing of Cameroonian midfielder Hervé Vincent Mbega after he impressed during a trial stint at the club.

Dynamos coach George Chigowe however, revealed Thursday that Mbega Hevre had made the grade after impressing at training and during the club’s pre-season friendly matches.

“We are going to be signing Vincent Mbega; he’s demonstrated what he can do today, and I think he will make us more rock-solid,” Chigove said.

“The length of the contract is still being determined by the executive, but it could be for a minimum of three years.

“We are also deliberating on the signing of one of the players from Ivory Coast.”

The new signing comes as Dynamos are racing against time to complete their squad for the upcoming season after the Premier Soccer League (PSL) ordered clubs to submit their player registration documents by this Friday.

Mbega once turned out for Spanish side Mallorca II in the Segunda B, which is the European country’s third tier league, between 2010 and 2013.

He is the third foreign player to be signed by Dynamos ahead of the new season after Ghanaian Robert Sackey and the Democratic Republic of Congo’s Ngandu Mangala.

Players from West Africa have been making the trek to Zimbabwe since the success story of Cameroonian Joel Christian Epoupa, who made it among the Soccer Stars and also emerged as the top goal scorer for Dynamos in 2017.

Chigowe said it was normal for his side to look to West Africa for players as it was now a common trend on the continent.

“Dynamos are the biggest football institution in the country whether one likes it or not and, naturally, we have to lead the way in terms of revolutionising the game.

“It’s not new that foreigners come and play here, and South Africans are doing the same. Who are we not to follow the trend?”

DeMbare, who escaped relegation by a whisker last term, have also signed a number of players, including veteran forward Edward Sadomba and Archford Gutu. Gutu is set to make a return to the domestic topflight after several years in Sweden.

Chigove said he was satisfied with the squad he has assembled as he looks to turn around the club’s waning fortunes.

“I think we are nearly there; we are impressed with what we are seeing. I think the squad is looking compact,” he said.

“We’ve been giving everybody game time during our preseason friendlies so that that they have a fair chance to showcase their talent and I think we’re nearing conclusion now.”