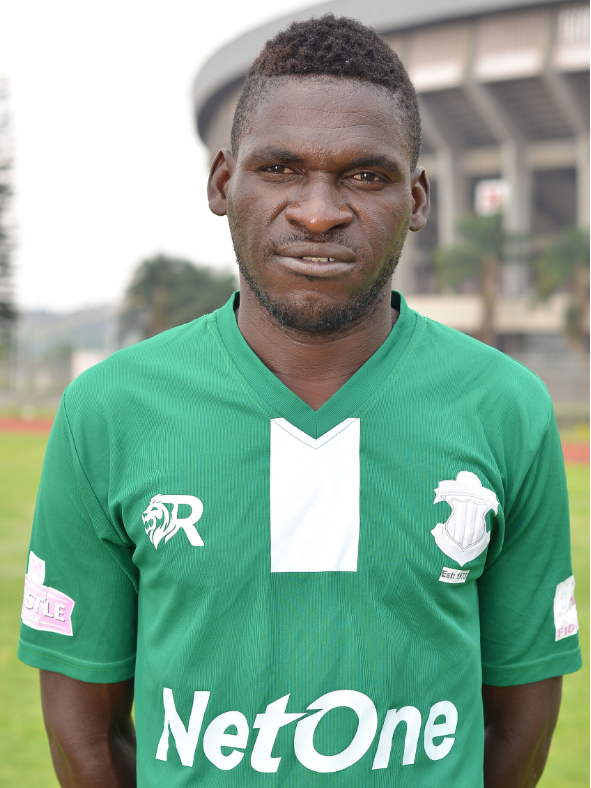 DESPITE the uncertainty still surrounding the possible resumption of Zimbabwe’s topflight Premier Soccer League after almost two years of inactivity due to the Covid-19 pandemic, Harare giants Dynamos have added five new players to their squad, the club has confirmed.

The Castle Lager Premier Soccer League season failed to kick off last year owing to the Covid-19 pandemic and there is no certainty as to whether it will roar into life this year either.

However, Dynamos’ executive has been bolstering the squad regardless.

“Dynamos Football Club would like to announce the signings of five new players. The players are Trevor Mavhunga, Frank Makarati, Tinashe Makanda, Newman Sianchali and Luke Musukuri,” said the club’s marketing and communications manager Yvonne Mangunda in a statement.

Veteran striker Sianchali, who has previously played for Hwange and Highlanders, joins Dynamos from CAPS United while Makanda becomes the latest player to cross the great divide from Bosso to their bitter rivals Dynamos.

Former Ngezi Platinum captain Mukarati is set for a reunion with his former coach Tonderai Ndiraya after reportedly refusing to renew his contract with Ngezi when it expired in December.

His stay at Dynamos could however prove to be short-lived as he is reportedly eyeing a move to an unnamed Egyptian topflight league club and the team delayed engaging him because of Covid-19 regulations.

Mavhunga joins the Harare giants from Triangle while teenage prodigy Musukiri is a product of Academy263 which is based at Prince Edward School.

The 2021 PSL is yet to start with ZIFA waiting on the extended lockdown restrictions to be eased first to announce the way forward. However, players have been moving teams even during the Covid-19 induced off season.

FC Platinum are currently the only Zimbabwean club in action due to their participation in continental club competitions.