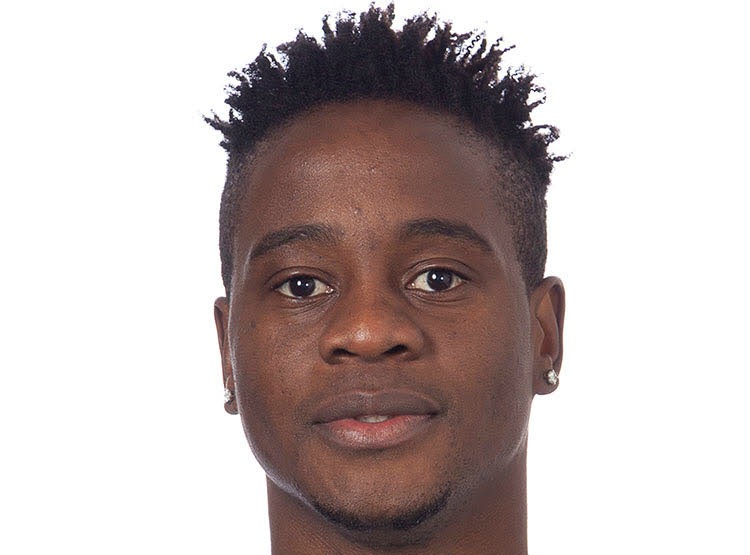 HARARE giant’s Dynamos’ recent revival faces a big test this Sunday as they will miss the services of influential midfielder Archford Gutu in a Premier Soccer League away match against Hwange at the Colliery due to injury.

The 26-year-old former international whose return to Dynamos coincided with their recent run of good form, suffered a groin injury during the team’s 2-0 win over Mushowani Stars at Rufaro last Sunday.

Dynamos coach Tonderayi Ndiraya admitted that Gutu’s absence would be a huge blow for his side which remains with an outside chance of challenging for the title after overcoming a difficult start to the season.

“We are going to miss Archford because he has been giving our team a different dimension and his loss is a huge blow but I’m expecting those that are going to replace him to step up to the challenge,” Ndiraya said after the team’s training session on Thursday.

“It’s a huge challenge but we have other players who can play well in that department. It’s a matter of choice from those that we have and amongst them we have Edgar Mhungu who can also fill in that slot. We also have Simba Mupamaonde who has been playing some cameo roles in the team.”

Nhivi suffered a knee injury from a freak car accident he was involved in last week while Sadomba has been sidelined for almost a month due to a head injury.

Ndiraya is however optimistic that his inspirational captain will soon be back in action.

“He (Sadomba) is making some progress and we expect him to start training next week.”

The injury absentees should provide a stern test on the depth in the Dynamos squad ahead of a tough second period of the season which begins with a visit to the Colliery, a venue that has proved difficult for many visiting teams in recent years.

Meanwhile, in other matches lined up for this weekend, log leaders FC Platinum face a daunting trip to Gibbo to face an inform Triangle while the high profile fixture of the weekend will see second placed CAPS United hosting Highlanders at the National Sports Stadium.