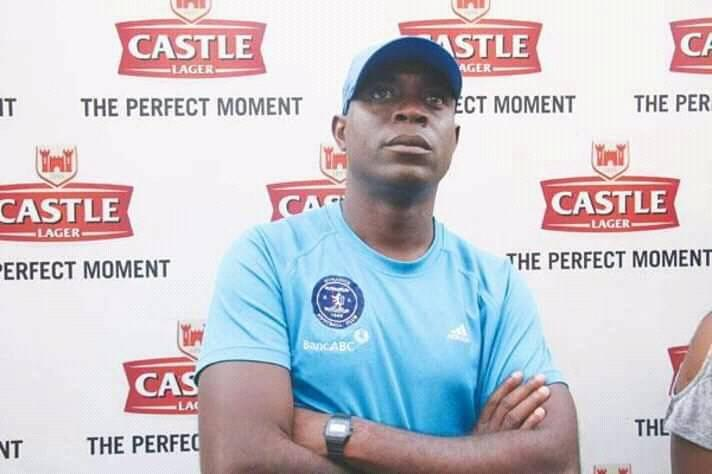 Sources said the decision was reached at a meeting held Saturday morning.

An update signed by the club’s spokesperson, Tinashe Farawo confirmed the development.

“We write to advise all stakeholders that our head coach Tonderai Ndiraya has been temporarily asked not to report for duty with immediate effect pursuant to a meeting that was held on 21 May 2022.

“The club is not in a position to discuss the details of this development until the internal due process is finalised.”

Unconfirmed reports allege that Ndiraya played a part in the players’ strike which took place recently when the team travelled to Bulawayo where they staged a strike over unpaid allowances.

However, the matter was quickly resolved and the Harare giants managed to fulfil their Matchday encounter despite it being abandoned in the later stages due to crowd trouble.

The Glamour Boys are currently sitting in the second position of the league with 30 points.