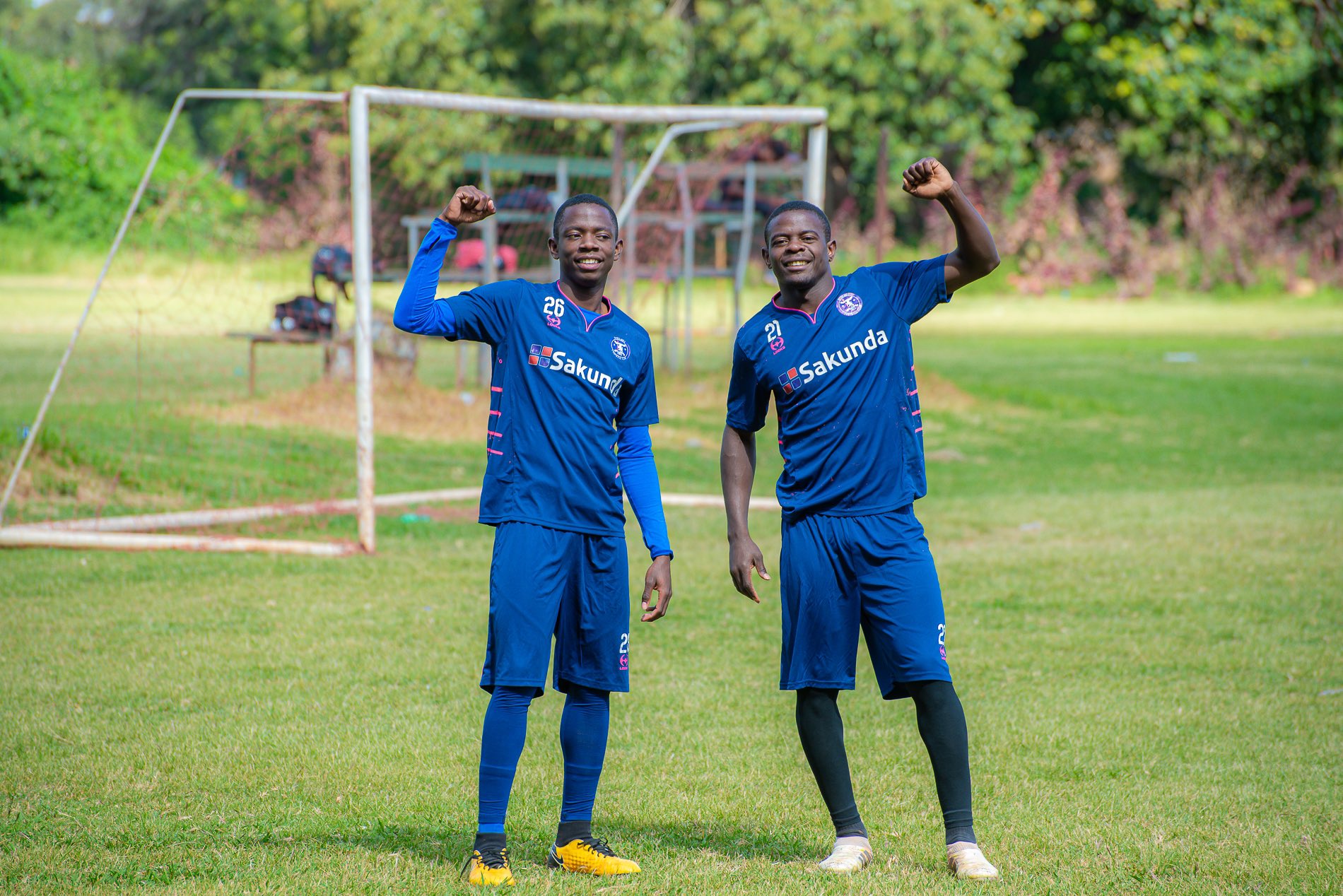 DYNAMOS cruised to a 3-0 win over struggling Caps United in the Harare derby at the National Sports Stadium on Sunday to move within one point of log leaders Chicken Inn, who secured a hard-fought 1-0 win over Triangle at Gibbo.

With Caps United having lost their last five successive matches heading into the derby, Dynamos were clear favourites to maintain their dominance over their rivals.

And they made their intentions clear from the onset as they dominated the early stages of the encounter while Caps United struggled with their rhythm.

For all their dominance in the opening half, Dynamos however had to wait until a minute before halftime to open the scoring when Issa Sadiki outpaced the Caps United defender and slotted the ball home after being sent through by Evans Katema.

With their tails up heading into the break, Dynamos did not waste time before doubling their lead barely seven minutes into the second half through Ralph Kawondera.

Defender Frank Makarati made it three for Dynamos with a fine header from Godknows Murwira’s corner kick to seal a comfortable win for the Tonderai Ndiraya-coached side.

The win cemented Dynamos’ second position on the log while Caps United are now in 12th position, just a point above the relegation zone after losing their sixth successive match.

At Barbourfields, Highlanders ended their run of six matches without a win after edging Harare City 1-0 in new coach Baltemar Jose de Oliveira Brito’s first match in charge at the Bulawayo giants.

Goalkeeper Ariel Sibanda scored the solitary goal for Bosso from the penalty spot in the 80th minute to secure maximum points for his team.

The win lifted Bosso up to 10th position on the log with 20 points from 10 matches while Harare City are 11th.

Manica Diamonds took advantage of Triangle’s slip-up to move into third with a 1-0 win over Tenax in a Mutare derby clash at Sakubva.