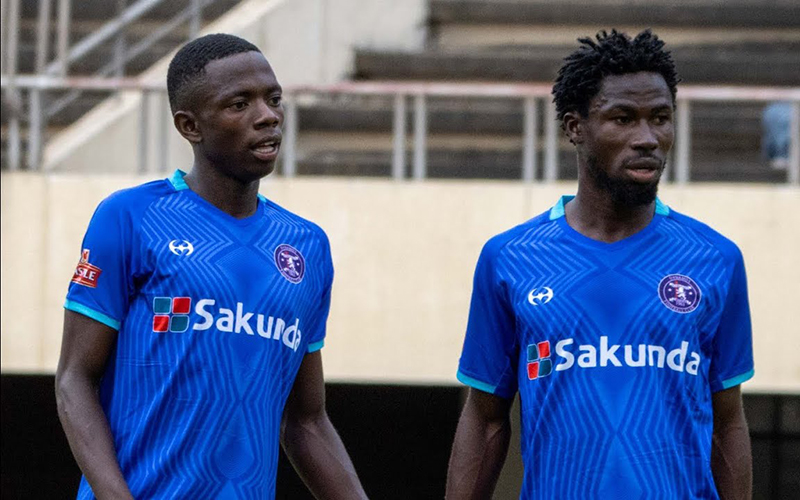 HARARE giants Dynamos are reportedly considering shipping off a foreign trio of Martin Ofori, Alex Orotomal and Albert Eonde in a cleaning up process as they look to build up a formidable side for next season.

Dynamos brought in Orotomal and Ofori during the January  transfer period with then coach Tonderai  Ndiraya expressing his confidence in the foreigners to be answers to the team’s  scoring problems.

However, the duo failed to live up to the hype of Ndiraya, with two goals among them in many matches they featured for the glamour boys.

The statistics appear to have unimpressed the Dynamos bosses, who, in November, axed Ndiraya for failing to deliver silverware in a season they finished third on the league table.

Dynamos have since roped in Black Rhinos striker, Eli Ilunga on a pre-contract to sharpen its blunt strike force.

Dynamos spokesperson, Tinashe Farawo professed ignorance on the scheduled clean out of the foreign flops.

“I am not privy to that. I am hearing of this for the first time,” said Tinashe Farawo.

Dynamos recently announced the appointment of Herbert Marowa, who replaces Ndiraya in the overhaul of the technical team.

Marowa is expected to bring some new faces to DeMbare with Gareth Madhake among players being earmarked by the Harare giants.