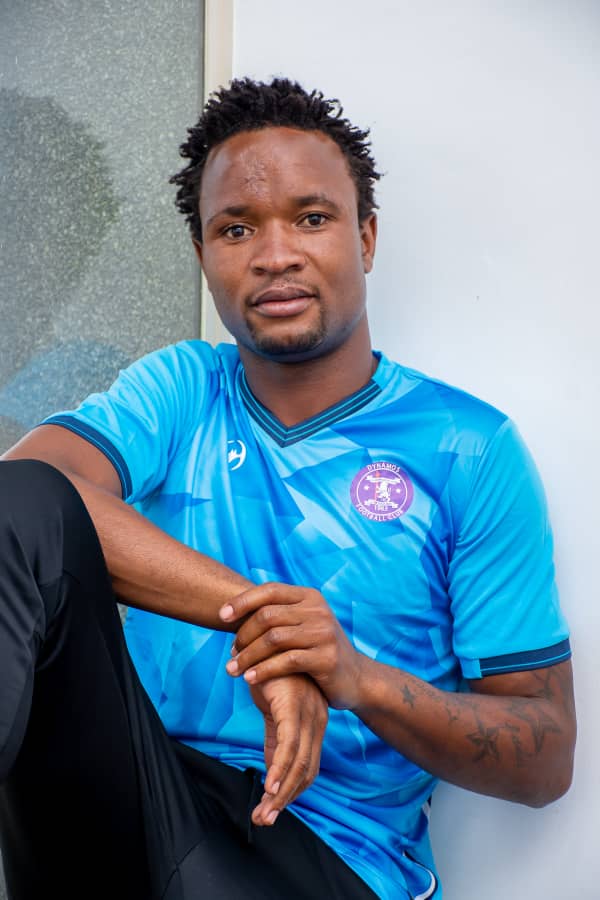 Dynamos’ preparations for the new football season received a major boost following the unveiling of new kit sponsorship deal with the England-based sportswear provider On the Ball (OTB) Looks Sportswear on Monday.

The kit sponsorship deal, which is worth US$ 300 000, will see OTB Looks Sportswear, who are aiming to penetrate the local football landscape, supplying the Harare giants with jerseys, training kits and travelling gear.

The partnership agreement which will commence ahead of the start of the 2020 season is subject to renewal after three years.

Replica jerseys will be available on the market in the next three weeks while the playing kit is expected to be officially unveiled on Wednesday. 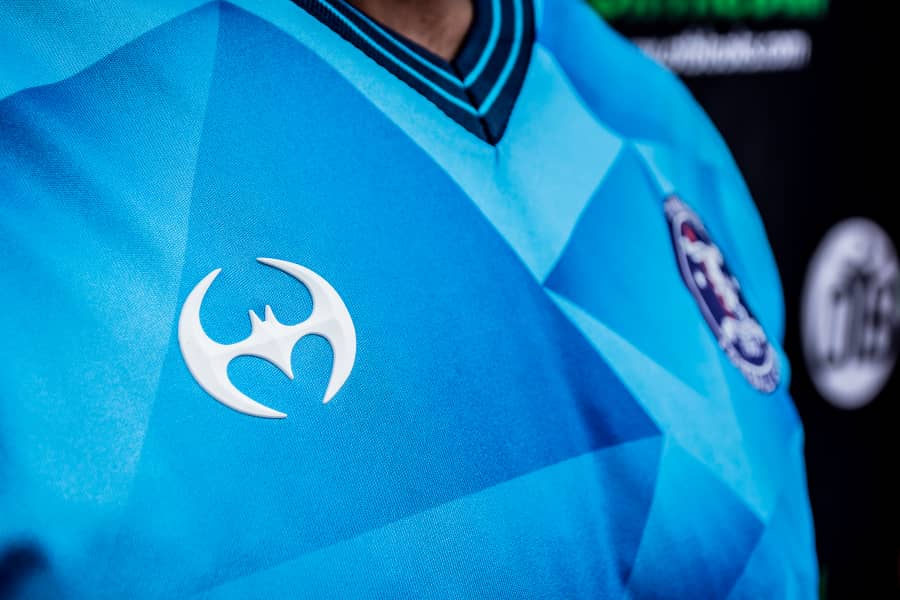 The kit sponsorship is another step in the right direction for DeMbare who have enjoyed the strong backing of their principal sponsors Gold Leaf Tobacco in the last two years.

Dynamos has not had an official kit sponsor since the collapse of their one-year deal with NetOne at the end of the 2018 season.

NetOne sponsored Dynamos along with CAPS United and Highlanders and also provided them with full kits, sourced from local company Roar.

Dynamos resumed training two weeks ago following eight months of inactivity because of the coronavirus lockdown.

The 2020 Premier Soccer League season failed to kick off, as scheduled in March, following the lockdown measures imposed by Government to curb the spread of the coronavirus.