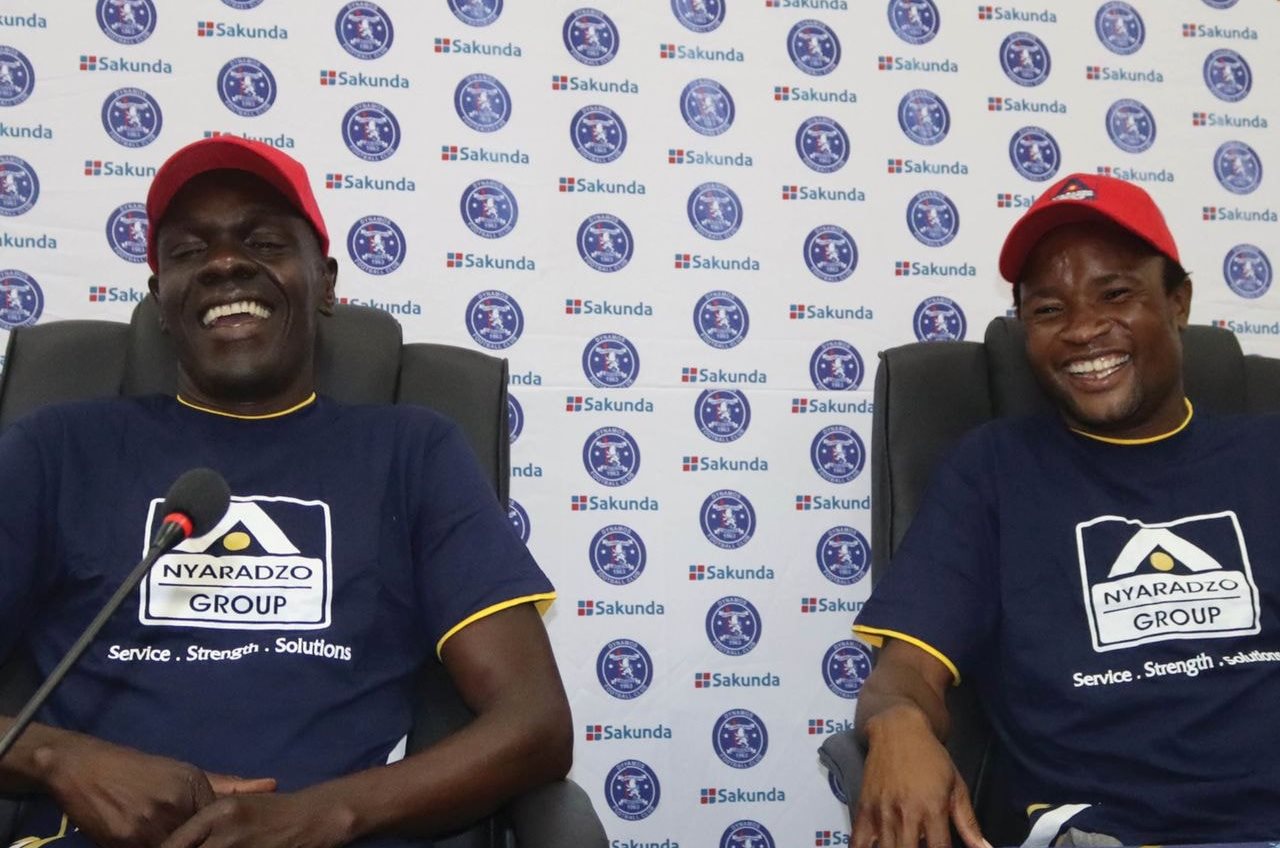 HARARE giants Dynamos will be seeking to continue their winning momentum when they host minnows Tenax in a must win Castle Lager Premier Soccer League encounter at the National Sports Stadium Sunday.

Dynamos finally ended their win-less streak since the league’s resumption with a 2-0 victory over Bulawayo Chiefs at Barbourfields last Saturday to ease pressure on coach Tonderai Ndiraya.

After last week’s victory, DeMbare will have an opportunity to edge closer to the top four by picking up another three points against the league’s newboys Tenax.

Their opponents on Sunday, Tenax have fared decently on their maiden dance in the topflight league and will head into the match against Dynamos in 13th position with six points from as many matches.

While DeMbare appear like overwhelming favourites to emerge victorious this weekend, their assistant coach Gift Muzadzi believes it will be a mistake to underestimate Tenax.

“With Dynamos, even when we play any team, be it a high school team, we expect a tough match, because all teams bring their A-game when they play Dynamos,” Muzadzi told the media at the club’s press conference on Thursday.

“I don’t think Tenax is a small team. They are in there with the big boys in the league and at the same time we cannot call them a small team. If we go there thinking that it’s a small team, they can even surprise us.”

Muzadzi added: “So we will treat them the way we treat CAPS United, Highlanders, Ngezi Platinum, FC Platinum and all the big teams. We always tell the players that those teams which they call minnows are very dangerous because they are bound to spring surprises,” said Muzadzi.

Meanwhile in other matches scheduled for this weekend, Harare giants Caps United will also be seeking successive wins for the first time this season when they take on Bulawayo Chiefs at Barbourfields Stadium on Saturday.

After failing to register a win in their last three matches, Highlanders will be aiming to return to winning ways when they host Herentals in Bulawayo on Sunday.