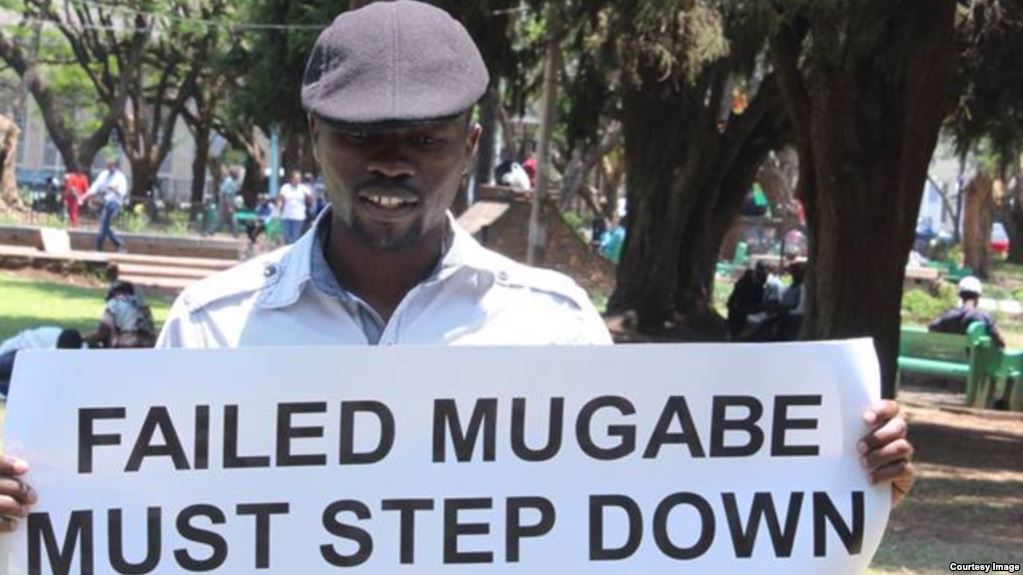 THE disappearance of human rights activist Itai Dzamara will cast a shadow on the prospects for the new administration of President Emmerson Mnangagwa, the European Union (EU) said Friday.

Mnangagwa, who came into power through a military intervention in November 2017 which saw the demise of former President Robert Mugabe, has been on global offensive to lure investors.

President Mnangagwa, an erstwhile aide of Mugabe, has promised to repair Zimbabwe’s battered economy often telling the world that the nation was now open for business following his rise to the highest office in the land.

The former Vice President, who had been sacked from both government and the ruling Zanu PF by Mugabe at the instigation of his wife Grace, took over a country that had for years been isolated by the international community over poor governance and human rights abuses.

He has promised to review legislation that had been stifling investment in order to improve the ease of doing business, among them the land reform and indigenization laws, which forced international investors out of the mineral-rich country for many years.

But the EU Delegation, the Heads of Mission of EU Member States in Harare, and the Heads of Mission of Australia, Canada, Switzerland and the United States of America, in a statement marking the third anniversary of the abduction of Dzamara, said the issue of the human rights defender’s disappearance could spoil things for the Mnangagwa regime.

“His disappearance remains a dark shadow on the new horizon for Zimbabwe. The Heads of Mission encourage the new administration to ensure that human rights violations are tackled decisively and transparently, to shed light on Mr Dzamara’s fate and to serve justice,” the statement said.

They said the third anniversary of Dzamara’s abduction coincided with the 70th anniversary of the Universal Declaration of Human Rights, an international law which enshrined the right for every human being to life, liberty and security and the right not to be subjected to arbitrary arrest, detention or exile.

“The Heads of Mission of the EU, Australia, Canada, Switzerland and the United States of America welcome the repeated commitment by the new Zimbabwean administration to these fundamental human rights and freedoms and to national healing and reconciliation,” they said.