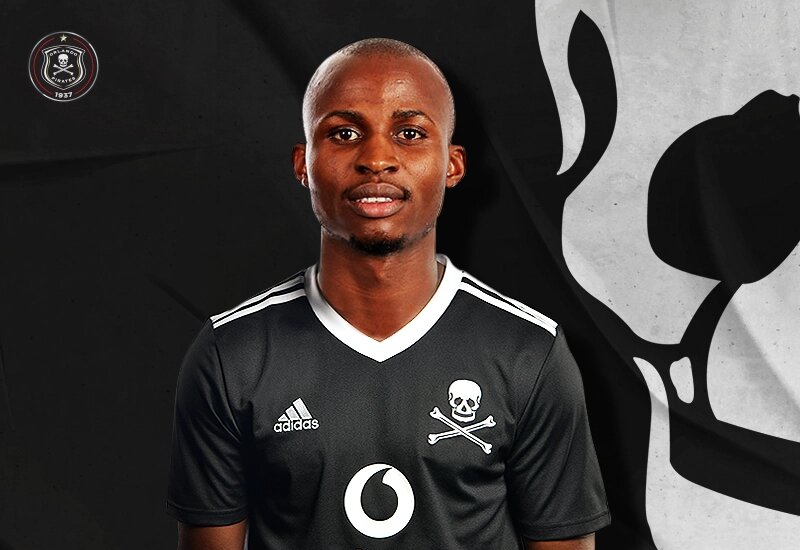 ORLANDO Pirates’ Zimbabwean forward Terrence Dzvukamanja has been nominated for the Nedbank Cup Player of the Year accolade at the 2020 PSL Awards.

The former Ngezi Platinum Stars player made four appearances in the Nedbank Cup and scored six goals as he helped Bidvest Wits to reach the semi-final.

He scored a superb brace in the semi-finals for Wits as they were beaten 3-2 by eventual winners Mamelodi Sundowns at Orlando Stadium in August.

Dzvukamanja was the top goal scorer in the Nedbank Cup having found the target six times in South Africa’s top club competition.

The 26-year old Zimbabwean is vying for the same award together with Bloemfontein Celtic’s Victor Letsoalo and Mamelodi Sunsdowns’ Motjeka Madisha, with the winner to pocket R150 000.

Winners of the accolade will be announced together with other awards recipients at the Premier Soccer League virtual ceremony to be held next Thursday.

China-based Zimbabwean striker Nyasha Mushekwi won the Nedbank Cup Player of the Tournament in 2012 when he was with Mamelodi Sundowns, which saw him walk away with R100 000.

Joining Dzvukamanja on the nominees list are Motjeka Madisha of Mamelodi Sundowns and Victor Letsoalo of Bloemfontein Celtic.