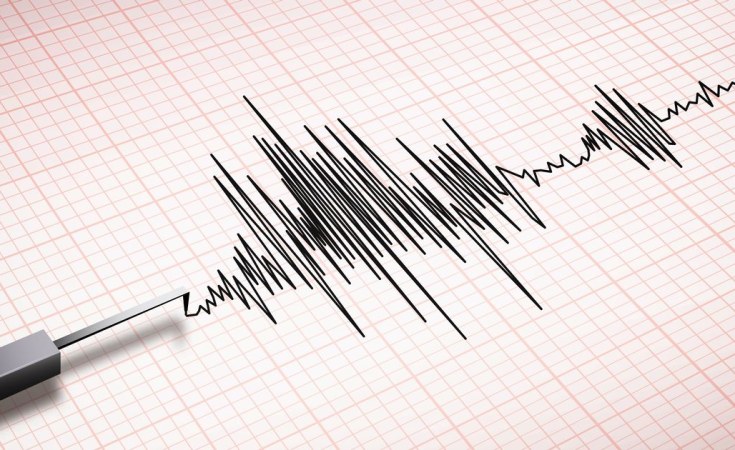 THE met office has confirmed that an earthquake with a magnitude of 3.8 hit parts of Chimanimani and Chipinge districts Tuesday morning, exactly a year after Cyclone Idai devastated the disaster prone Eastern region.

According to the Chipinge district meteorological officer, Lydia Masengu, there were no deaths or damage to property.

In March last year, a tropical storm, Cyclone Idai hit Chipinge and Chimanimani districts causing massive death to humans and livestock, disappearances as well as damage to property and infrastructure.