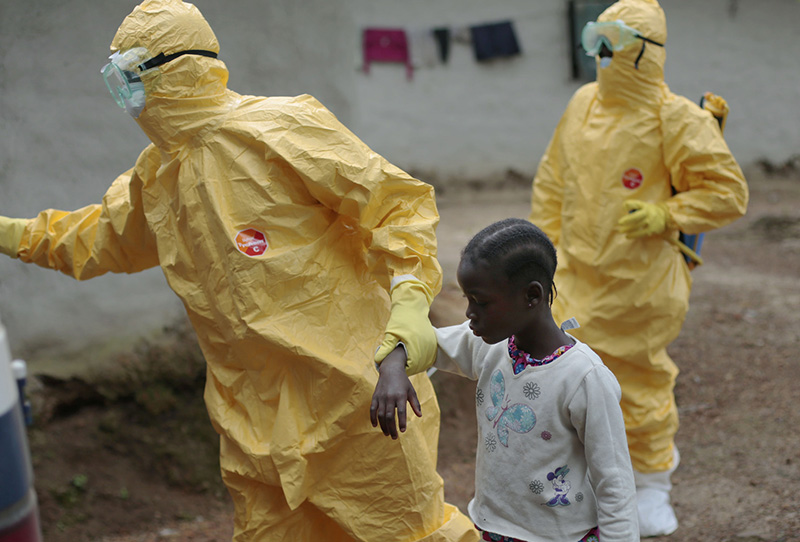 THE number of people known to have contracted Ebola in eastern Democratic Republic of Congo has exceeded 1,000, making the current outbreak the second largest ever recorded, aid workers say.

More than 629 people have died since last August. New cases have increased sharply over the past week, with 58 new cases reported – the highest number in a week in 2019.

A leading aid group, the International Rescue Committee (IRC), said DR Congo had reached a “tragic milestone”.
“We are already almost seven months into this outbreak and at this stage we should be seeing the case rate declining, not on the rise,” it said.

“With an optimistic outlook this outbreak is predicted to last another six months – but realistically we could be looking towards another year of fighting this disease,” the IRC added.

Insecurity and mistrust have hampered the work of health workers.

Several treatment facilities have been attacked and infectious patients have been let out.

There are concerns that some people are staying away from treatment centers, making it difficult to prevent further spread of the disease.