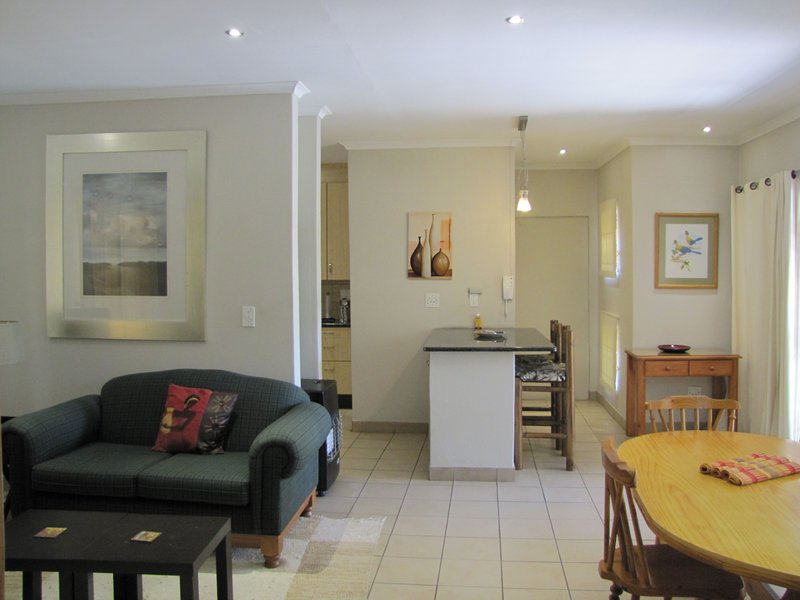 A BELGIAN non-governmental organisation (NGO) APOPO is this month set to begin clearing anti-personnel landmines along the Cordon Sanitaire minefield that affects the Sengwe Wildlife Corridor in Masvingo province.

The company’s goal is to clear the assigned area by 2025 thereby freeing the local population and the endangered wildlife species from the threat of landmines and opening up attractive eco-tourism opportunities.

Information says that during Zimbabwe’s liberation war for independence, the Rhodesian forces laid massive minefields to prevent potential and trained freedom fighters from leaving or entering the country, including the 37-kilometre-long minefield in the Sengwe Wildlife Corridor.

However, now, in addition to posing a threat to people and impeding free movement, the landmines prevent the safe migration of large elephant herds between the Gonarezhou National Park in Zimbabwe and the Kruger National Park in neighbouring South Africa.

The area is also home to lions and other wildlife animals.

This threatens the viability of the elephant population and leads to fatal human-wildlife conflicts.

The Sengwe Wildlife Corridor is meant to function as a natural reserve that lets wildlife to move in before they overpopulate an area and create strain on the local communities.

“We are very enthusiastic and honoured to take part in clearing the heavily mined areas along the Zimbabwe/Mozambique border to allow not only local communities use their land freely and without fear, but to allow safe movement for endangered wildlife and support overall conservation efforts,” Tess Tewelde, APOPO Zimbabwe programmes manager said Friday.

The landmines have remained in place for over four decades.

“The government of Switzerland is happy to support APOPO’s de-mining activities in the Sengwe Wildlife Corridor as this will help the local community regain their economic footing through accessing previously contaminated land for agricultural production – something that they have not been able to do for the past 40 years,” Niculin Jäger Ambassador of Switzerland to Zimbabwe said.

The process will also support greater opportunities for transnational tourism between Zimbabwe, Mozambique and South Africa.”

As a structural barrier, the landmines scare away safari and conservation-focused eco-tourism operations.

The Kruger National Park receives over 1,8m tourists a year, who can also travel up the Sengwe Corridor into the Gonarezhou National Park without requiring visas or leaving the conservation area.

Throughout the project, APOPO will liaise with the local communities and government including the Gonarezhou Conservation Trust (GCT), who are responsible for development of conservation and eco-tourism in the park.