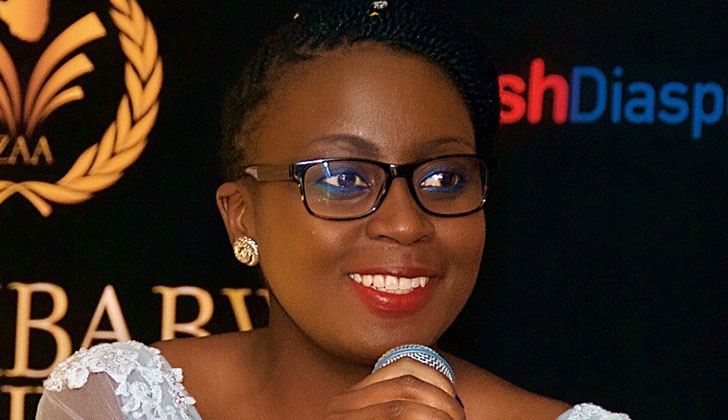 THE High Court has thrown out a challenge by EcoCash seeking the restoration of thousands of agent lines terminated without notice by the Reserve Bank of Zimbabwe (RBZ) for suspected illegal forex trading.

In his ruling Tuesday, Justice Webster Chinamhora said EcoCash had no standing to litigate on behalf of its agents.

He said the RBZ action was lawful adding that the mobile money service provider could not interdict a lawful act.

The court said the interdict had the effect of impeding the central bank from performing its functions in terms of the law.

“In view of the conclusion, I have reached on the issue of locus standi, the fatal defect in the provisional order and that it is incompetent to interdict something done by operation of law, it is unnecessary for me to delve into the merits of the case,” said Chinamhora.

The judge further dismissed the case and ordered EcoCash to pay all costs.

“In relation to costs, the respondent has asked for costs on an attorney and client scaled in the event the application failed.

“Even though I have upheld preliminary points which are dispositive of the matter, I believe that the applicant has litigated in good faith,” read the court papers.

In its directive last month, the central bank’s Financial Intelligence Unit alleged that some mobile money agents were being used by illegal dealers in the illegal buying and selling of foreign currency.

Ecocash Private Limited early this month then approached the High Court challenging a decision by the RBZ to suspend Agent Lines on allegations of fuelling the hike in parallel market exchange rate.

The giant mobile operator in an urgent chamber application was of the view that the suspension was illegal adding that it was not an easy task to build that platform which is assisting Zimbabweans globally.

RBZ was cited as the respondent.

EcoCash argued the clause referred to by the central bank in issuing the directive did not grant such powers.