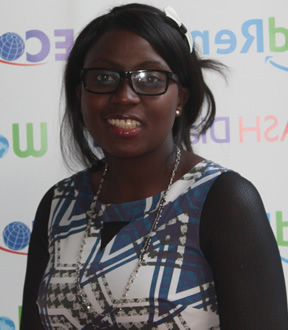 MOBILE operator Econet Wireless, in partnership with National Foods, on Tuesday launched a mobile phone grocery facility, Ecoshopper.
Through the facility, subscribers can buy groceries through their Ecocash wallet which can be collected from National Foods depots countrywide.
Ecocash was launched in 2011 with the intention to tap into the growing unbanked population and now has 4 million subscribers.
It has also broadened its reach to South Africa, targeting Zimbabweans living and working in South Africa to send money home to their families.
Speaking at the launch, the company’s head of Ecocash Business, Natalie Jabangwe said the service is currently available in Mashonaland Central, Mashonaland East and Matabeleland provinces and would later be rolled out to the rest of the country.
“We are partnering National Foods to rollout the programme and customers can now send money or groceries to their families,” she said.
The food baskets which can be purchased via the mobile phone or internet range from $20 to $300.Advertisement