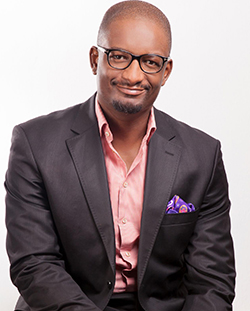 JOHANNESBURG: Econet Media has signed an agreement with the National Football League (NFL) that will see Kwesé Sports become the exclusive linear TV broadcaster of NFL content in sub-Saharan Africa.
The five-year deal, brokered by ESPN Media Distribution, includes live games and will begin at the start of the 2016-17 season.
It is part of a multiyear partnership that includes a minimum of five live games per week during the regular season, including Thursday Night Football, three games every Sunday, Monday Night Football, as well as every game of the NFL playoffs and the annual Super Bowl. Econet Media will make select games available free-to-air.