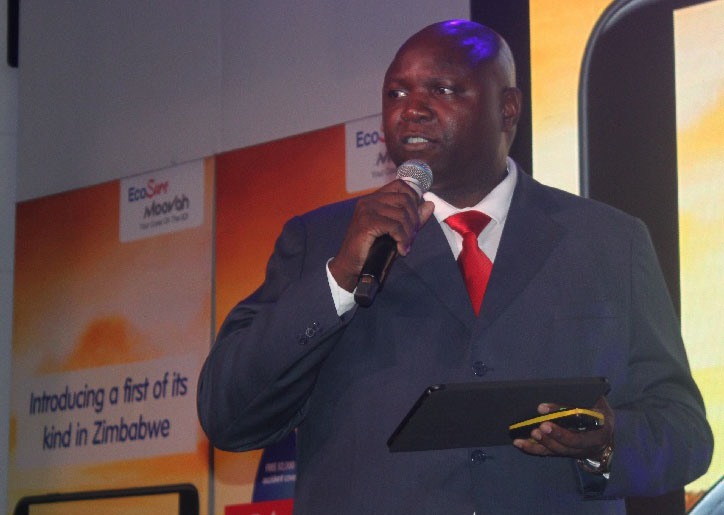 ECONET Wireless Zimbabwe Limited’s (EWZL)’s subsidiary, Cassava Smartech, has successfully developed a multi-purpose application, Sasai which will be launched soon in a development that is set to challenge Whatsapp’s dominance on the African continent.

In statement, the financial technology company said the new application will enable users to go beyond sending texts and videos.

“Through our super-app, customers are able to chat (text, voice and video) with their friends and relatives, send money, and pay for virtually anything, on the fly.

“We believe this holds enormous potential to drive digital payments in Africa, given the almost ubiquitous presence of mobile money, and rapid adoption of social media,” the statement said.

Technology market analysts are speculating that the Sasai  application is aimed at dislodging WhatsApp and Facebook chat applications which dominate Africa. The mobile application is said to be similar to WeChat, the Chinese social media behemoth.

Cassava Smartech said that the emergence of social networks and messaging applications in recent years has provided an opportunity to grow payments, both peer to peer on the same network, and payment for a plethora of goods and services.

The company argues the concept of “social payments” has taken off in other parts of the world, with trillions of dollars in transactions flowing through large social networks.

“In Africa, Cassava is leading the way in this area, and we believe ‘social payments’ is the next wave of mobile money growth. We have developed an integrated social payments platform that leverages our pan-African payments infrastructure and combines social chat and mobile money payments in a single application,” the statement said.

Cassava Smartech is a diversified company with a mandate to use digital solutions to drive socio-economic development, and to improve the overall quality of life for all Africans.

It was demerged from EWZL and operates independently yet enjoying a relationship with EWZL that enables the two separate companies to exploit their synergies.

Total revenue for the period increased from $832 million recorded in 2018 to $1, 1 billion while revenue from demerged operations amounted to $328 million compared to $258 million last year.