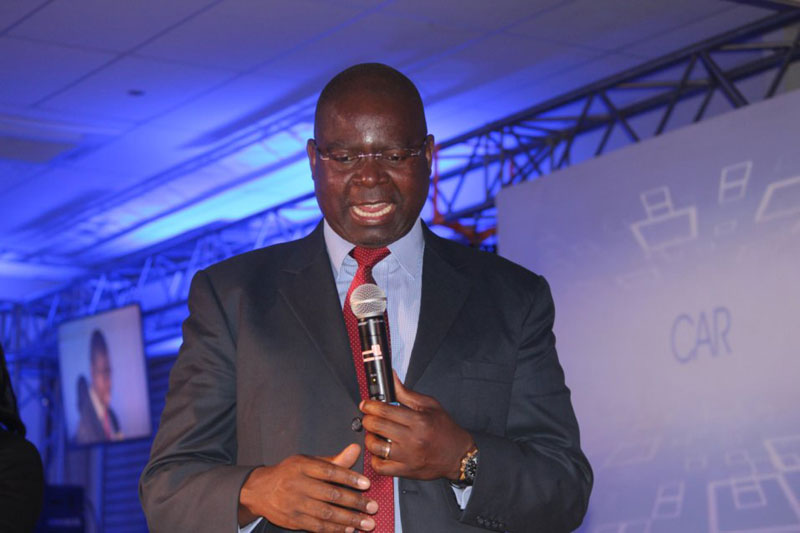 In a statement the mobile network operator said that the solar plant was engineered and designed by Distributed Power Africa (DPA) in tandem with the Econet’s commitment towards the adoption of clean and renewable energy in Zimbabwe.

“The 466KW grid tied solar system will operate under a 25-year Independent Power Producer (IPP) license, one of the few issued by the energy and power regulator in Zimbabwe for self-consumption.

“Under the IPP license, Econet Willowvale will generate and supply power for self-consumption and at peak the plant will cater for nearly 45 percent of the business’s electricity needs,” says the statement.

Commenting on the latest development during the commissioning of the plant, Econet Wireless Zimbabwe group chief executive, Douglas Mboweni said this was testimony of the company’s respect for the environment.

“Our organisation launched a green campaign in 2018, which has seen the company investing in alternative renewable energies, starting with six of our own business premises.

“The commissioning of our Willowvale solar power plant demonstrates our focus to ensure that all our offices nationwide transition to clean and reliable energy as rapidly as possible,” Mboweni said.

He revealed that the company’s Omni Contact Centre in Graniteside was the first solar plant installed, followed by Econet’s local head office in Msasa and the company’s commercial offices along Livingstone Avenue in Harare last year.

The Econet boss said the company’s Bulawayo offices had also gone green, with all the installations being done by Distributed Power Africa .

The Willowvale solar plant has a total of 1435 panels installed at carports and rooftop. It comes complete with a real-time power monitoring system and the plant will generate an estimated 780MWH of energy per annum.

It is one of a dozen completed DPA solar projects in Zimbabwe, with more at the project planning stage.