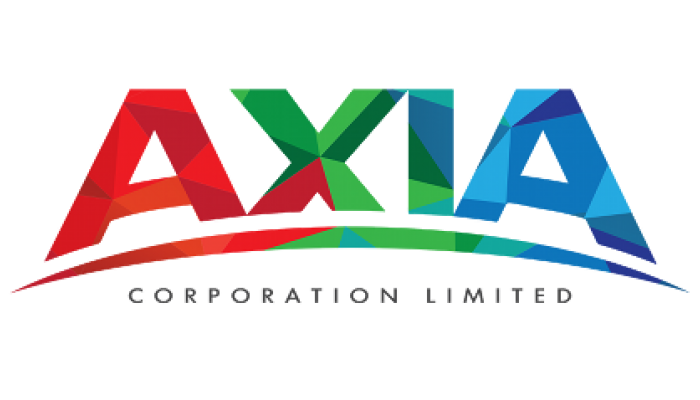 RETAIL and specialty distribution group, Axia Corporation Limited says it will revamp its management strategies to enable quick and swift decision making in order to absorb the shocks in the country’s economic environment.

“Given the current economic environment, it is important to explore various ways of managing risk whilst preserving value for all stakeholders. The group’s key focus areas will be on managing foreign creditor positions, securing additional inventory as well as managing gearing levels and this will be done in tandem with environmental changes,” he said.

The group predicts that the economic environment would remain subdued in the short to medium term, but was optimistic about the long-term prospects and growth potential of the country.

Ngwerume said sustaining good performance will require the right structures and processes which have quick adaptation to economic changes and leverage on the group’s strength as a dominant distributor and specialty retailer with branches country-wide.

Meanwhile, Axia Group reported a revenue of $1.7 billion during the six months ended December 2019 to achieve a 4% growth.

The Group sustained growth in profitability by recording an operating profit of $209.929 million, representing a 129% growth, despite the inflationary pressures on costs.

At the group’s subsidiary, TV Sales & Home recorded a turnover reduction of 7% while operating profit grew by 122%. Volumes were 30% below prior period.

The Zimbabwe Distribution Group Africa delivered a reduced turnover standing at 11%, while operating profit was up 73% and volumes being 39% below prior year.

The Transerv subsidiary continues to face trading challenges with volumes declining significantly by about 46% when compared to same period last year.