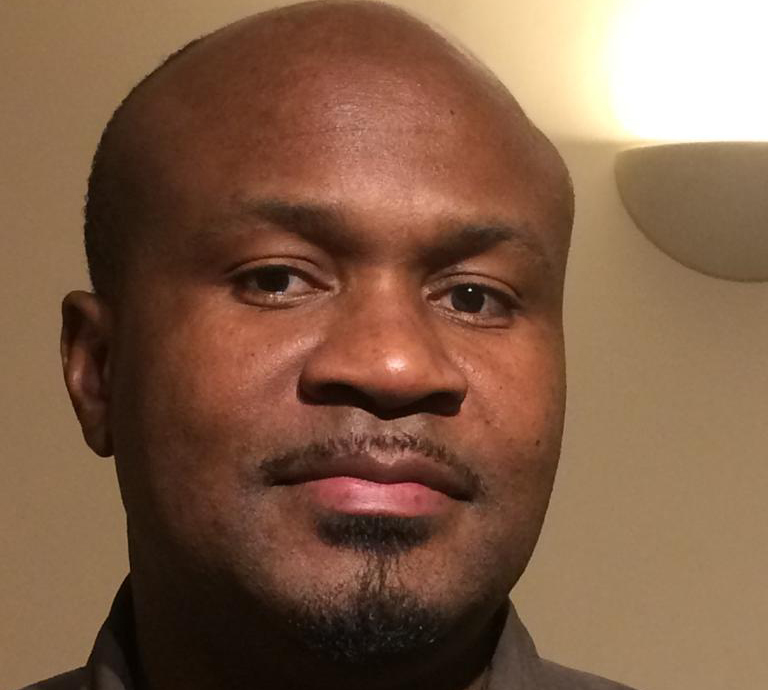 THE fortunes of countries are dependent on events that take place geopolitically and domestically. Often it is the interaction between global issues and domestic challenges that shape a country’s destiny.

My previous post considered geopolitical events that might affect Zimbabwe’s economy. This post looks at domestic issues that can shape Zimbabwe’s fortunes in the next 12 months and beyond and considers some of the risks. The starting point (and although it may not feel like it) is to accept that Zimbabwe is going through transformational dynamics and 2019 is likely to be a big year.

The first thing to hypothesise is that Zimbabwe’s fortunes in the next year or so are likely to be shaped more by what happens within Zimbabwe rather than outside. Potential investors are holding back on investment and watching developments taking place in Zimbabwe. The country must therefore tackle its domestic issues in order to be attractive to potential suitors.

Transforming Zimbabwe’s economy will take some blood and sweat, and the pain is already being felt. The ejection of President Robert Mugabe from state house may well turn out to be the easy part, the work of restructuring Zimbabwe’s economy is likely to be a much harder nut to crack, transforming economies is a messy job and is far from being a walk in the park.

Zimbabwe’s new president has made a commitment to go all the way and the country has already witnessed some ‘disturbance’, confrontations and conflict. The next twelve months will be dominated by more discontent, socio-political disharmony and probable increases to unemployment as the state sheds jobs and private sector investors hold back investments.

The fact that the president has not properly articulated what sort of economy he wants to build will make the journey to improve the economy even more tumultuous than previously envisaged.

I now consider some of the probable challenges and risks to Zimbabwe’s economic reform agenda and possible outcomes below;

While there are many insurmountable challenges for Zimbabwe’s economic reform agenda, I am of the view that President Mngangagwa’s biggest challenge in his economic reform crusade is his own ZANU PF party. It would be very difficult for President Mnangagwa to reform the economy without reforming the politics of the country and more so that of his own party.

President Mnangagwa’s pursuit of an economic model viewed by most analysts as ‘neoliberal’ is not consistent with his party’s ‘socialist’ foundations and political bigwigs will feel aggravated. I believe that a key part of the reforms will involve disentangling the economy from politicians’ grip. President Mugabe’s 37-year rule has seen the economy being subjugated by politics to the effect that the economy had been designed to benefit a small politically connected elite.

I am of the view that the 51% indigenisation programme created the ‘Mphoko Syndrome’ where political elites made fortunes without making any effort. According to a foreign investor friend of mine, would-be investors were given a list of selected indigenous partners to cede 51% to and most names on the list shared surnames with political and bureaucracy elites.

Reforming the economy will require denying close political elites opportunities that they used to consider ‘a right’. To add insult to injury, the president removed most of ZANU PF elites from the executive and installed ‘political lightweights’ like Mthuli Ncube in ministries that are tasked with tackling vested political interests.

One can imagine the ZANU PF elites getting very disgruntled for losing freebies that they used to enjoy because of reforms being spearheaded by my so-called political novices. It is inevitable that there will be cracks between the executive and a ZANU PF parliament that will see reforms eroding benefits that it used to have. As I write, rumours of possible impeachment of the president are already circulating although this is unlikely given the power that Zimbabwe’s executive yields.

Another military forced change of leadership?

There is also the possibility of a second military forced transition although less likely. The problem with Zimbabwe is that one never knows where political power really lies. Zimbabwe’s challenges during economic transformation will be mostly to do with the business of ‘exercise of governing’ during major transitions.

One would not normally expect involvement of the army when making attempts to reshape the economy but ZANU PF’s unhealthy relationship with the armed forces means that the shadow of the army will always stalk Zimbabwe’s politics. Zimbabwe’s army put its power to the test when it removed former president Mugabe in November 2017 and this gave the army confidence in its role as a power broker within ZANU PF and the country.

As economic reforms bite, salaried soldiers will find themselves on the receiving end just like the public. Human nature is such that people become restless when their condition changes. One cannot rule out the possibility that Zimbabwe’s army might just decide to flex its muscles again as economic reforms bite and try to change the ZANU PF leadership and potentially the President.

Mnangagwa’s wholesale changes to the army hierarchy would have deprived the army of a strong top (at least in the short term). This means that soldiers who may not have political allegiances, the likes of ex-ZANLA and ZIPRA cadres may now be in high ranking posts with command for sizeable groups of soldiers

One cannot rule out the possibility that some these soldiers may use their power to usurp political forces and seize control. With the coming months likely to be a ‘make or break’ period for Zimbabwe the role of the military might just be the game changer

Rebirth of the dollar?

Although it looked unlikely at the end of 2018, Zimbabwe has taken suspiciously rapid steps towards introducing its own currency. The recent monetary policy all but confirmed that the country has its own currency which is currently clumsily called RTGS dollars. My view is that Zimbabwe’s ‘twin deficits’ (fiscal and current account) and slow progress towards addressing them points to the fact that necessary conditions that support the value of the new currency are not yet in place.

I believe the new currency has been rushed which means there are some painful months as the government works on creating those conditions retrospectively or defend an ‘exposed’ currency. A lot may depend on whether there is a foreign financier to back the new currency to mitigate the huge risks of devaluation of the RTGS dollars. Zimbabwe’s currency is likely to come pressure because of Zimbabwe’s enduring trade deficit.

Zimbabwe’s economic reform will include taking money out of the system to reduce inflation and redundancies to reduce public expenditure. Both of these approaches are deflationary, and the unrest witnessed in January raises the prospect of Zimbabwe descending into a proper depression.

The projection of a reform agenda in the face of diverse vested interests points towards the risk of conflict. January 2019 has already given the country a taster of what’s to come. As economic reforms gather pace, there will be more confrontations and conflict. The government will come out to try and curb dissent and enforce discipline, probably borrowing from Chinese and Rwanda models.

The biggest casualty during economic reform is likely to be democracy. I think democratic space that has seen some growth in recent years will experience roll back in the coming few months as ‘forced reforms’ take precedence. Zimbabwe is likely to experience more social media blackouts.

As with my last article, I end with the outrageous. Just like Ian Smith before him, former President Robert Mugabe’s shadow seems to be hanging around like a bad smell. There are rumours that there are still a lot of people who are still loyal to ZANU PF’s former leader. Zimbabweans have already started suggesting that life was ‘better’ under the deposed dictator.

With lots of ZANU PF heavyweights being side-lined from executive duties, who can rule out the possibility that they miss the old orator who gave them special favours. Lest we forget, the heavyweights had already endorsed RGM for president in 2023! There are some who still have fantasies of Mugabe ruling from a wheelbarrow (to use his wife’s words).

Whatever happens, the coming months are likely to turn out to the most transformative years for Zimbabwe unless politicians develop cold feet.