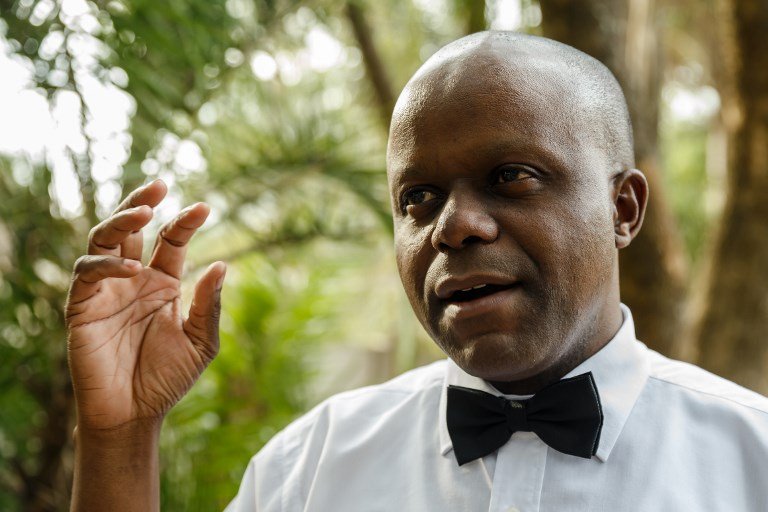 Economist Prosper Chatambara said the budget would not do much to change the economy’s performance.

“The worrying fact is that out of the total budget, 52 percent will be going towards employment costs,” he said.

“Our budget is still consumptive and the proposed reforms like cleansing the civil service of ghost workers require a lot of time and political commitment to achieve results.

“The move to increase fuel tax is likely to trigger a second wave of price hikes as businesses will simply pass down the costs to the final consumer on the ground.”

Chatambara said overally, the budget does not solve problems being faced by the common man because the issue of the 2 percent tax per every dollar transferred on mobile platforms was not resolved.

“So, if you check on the allocation to the health ministry, the total amount is just 9 percent of the total budget and below the 15 percent which is recommended in the Abuja Declaration.

“The education ministry’s allocation is at 17.4 percent of the total budget is also below the recommended 20 percent.”

The renowned economist said military spending remains high despite not contributing much to the economy and warned that such an allocation crowds out developmental sectors.

Another seasoned economist, John Robertson said he was “greatly disappointed” by Ncube’s  budget because it does not address issues affecting investors.

“The statement has not addressed key issues such as unnecessary licensing requirements and associated fees paid for such procedures and overally the ease of doing business has not been addressed,” said Robertson.

“This is disappointing because government continuously expects the business community to comply with their policies yet they are doing nothing to improve the ease of doing business,” he said.

He said the projected economic growth rate will remain a farce because it lacks the necessary investment to drive it, adding that an opportunity to attract investors who were eager to pour in capital into the country had been missed.

Zimbabwe National Chamber of Commerce past president Devine Ndlhukula said that while there are notable positive developments in the budget, Ncube could have done more in reducing government’s wage bill beyond the five percent salary cuts.

“We understand that allowances are chewing up a huge chunk of government’s wage bill and those should have been targeted instead of the salary cuts,” she said.

“It is our hope that decisive action will be taken against over-expenditure which is crowding out the private sector from borrowing and lastly if ghost workers are to be cleansed from the wage bill they will be need for heads to roll in bringing those who fleeced government of salaries to account,” she said.

Another renowned economist, Doctor Godfrey Kanyenze said the budget’s initiatives will over burden the poor.

“Poor Zimbabweans will be overburdened to carry the costs that will come with these measures hence the need for dialogue to agree on how we can share the costs.

“Notably, the proposed move to privatise state enterprises and parastatals cannot be entrusted solely on one man as they affect a sizeable number of people,” he said.

Kanyenze emphasized the need for dialogue between social partners and key stakeholders to map the way forward.