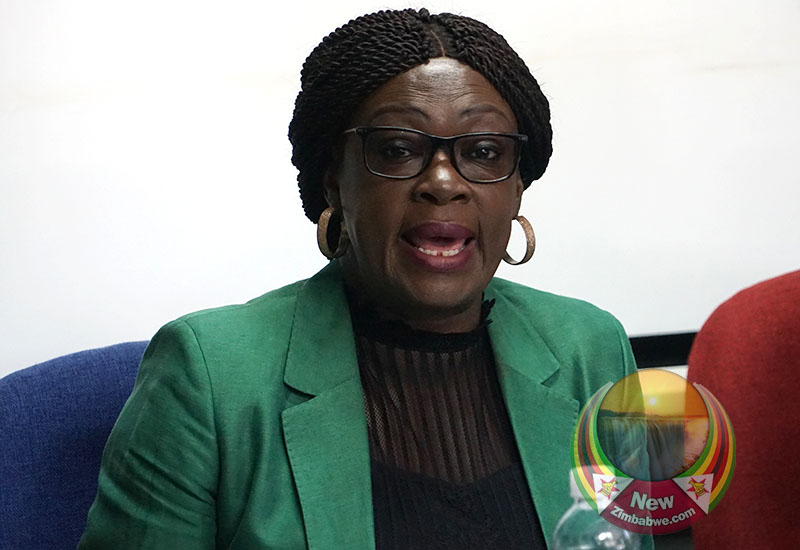 PRESIDENT Emmerson Mnangagwa has appointed one of Jestina Mukoko’s abductors in 2008, Brigadier-General (Retired) Asher Walter Tapfumaneyi as the Deputy Director in the much feared Central Intelligence Organisation (CIO).

Mukoko is a human rights defender and director of the Zimbabwe Peace Project.

Another Deputy Director appointed in that department is Gatsha Mazithulela.

The appointments are with immediate effect and the two take over from former Deputy Director Aaron Nhepera who is now a permanent secretary in Ministry of Home Affairs.

“His Excellency the President Emmerson Mnangagwa has with immediate effect appointed Brigadier-General (Retired) Asher Walter Tapfumaneyi  and Dr Gatsha Mazithulela as Deputy Directors General of the President’s department,” Misheck Sibanda, the Chief Secretary in the President’s Office announced in statement.

Walter Tapfumaneyi was at one time identified as one of the kidnappers of Mukoko. She was abducted at gun-point at her Norton home in 2008 and severely tortured at the height of political tensions in the country.

However, in 2017, High Court judge, Justice Nyaradzo Munangati-Manongwa ruled that former Intelligence Minister, Dydmus Mutasa, Tapfumaneyi and Chief Superintendent Peter Magwenzi of ZRP could be sued in their personal capacities for abducting and torturing Mukoko.

This was after Mukoko had been awarded $150 000 as compensation for the damages that she suffered while held incommunicado for three weeks by state security agents in December 2008.

In 2013, Mazithulela, who holds a PHD in genetic engineering from the US and an MBA from the UK, was appointed a special interest councillor by the then Local Government Minister Ignatious Chombo, but a city resident blocked the appointment through the High Court.