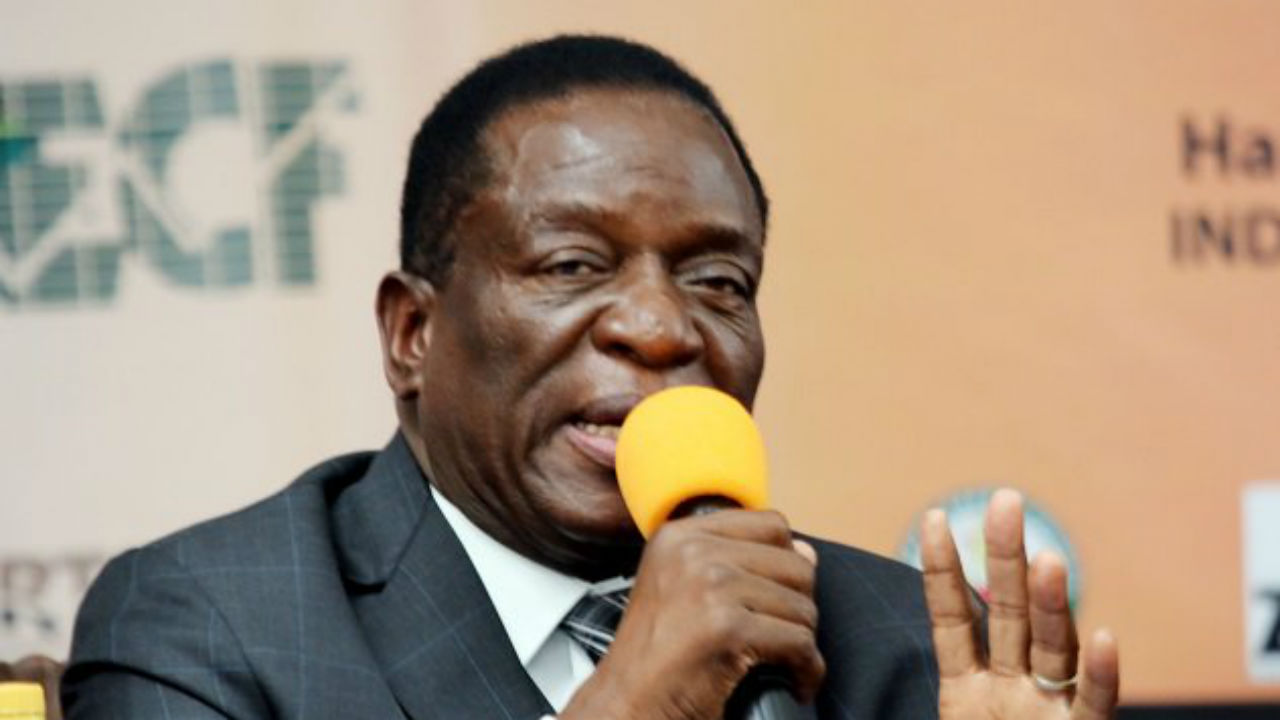 PRESIDENT Emmerson Mnangagwa has bemoaned the shortage of professional engineers in the country as he challenged the sector to partner government in infrastructural and economic development.

He was speaking while officially opening a Zimbabwe Infrastructure Investment and Development conference which is being hosted by the Zimbabwe Institute of Engineers (ZIE) in Victoria Falls.

President Mnangagwa said engineers were key in economic transformation and he urged the ZIE leadership to create a database for all engineers in the country.

“This is your first time to come together as engineers. Your president was telling me that we have 6 000 engineers. This can’t compare with other countries,” he said.

ZIE president Israel Rwodzi said earlier of the 6 000, only 1 500 were working in the country.

President Mnangagwa said this and other factors had contributed to slow development where its estimated to be about two decades hence the need to leapfrog the economy.

“I urge you to strategically harness collective strength to build Zimbabwe of tomorrow. It is important that the engineering sector situates itself and responsibility as one which is intricately linked to economic development and alleviation of poverty.

“I urge you engineers to be in the forefront of advising government on projects and reforms needed to fill infrastructure gaps. To that end, lets exploit the talent of our nationals locally and internationally to modernise the economy,” said the President.

He said government commends determination by the Built Environment professionals to mobilise resources to close infrastructure and development gaps.

The President urged engineers to engage in partnerships to develop the economy, adding that the success and modernisation of the economy will be influenced by excellence in science, engineering, technology and innovation among others.

He called for creation of a database of engineering professionals where government can shop from when in need of the professional staff.

President Mnangagwa said government has opened investment opportunities to all sectors of the economy.

“There are opportunities in all sectors of the economy such as mining, agriculture, roads and water infrastructure hence the role of engineers can never be ignored.

He challenged engineers to show ingenuity and originality and come up with homegrown infrastructure and engineering designs for transparency.

The conference, whose theme is, “An accelerated infrastructure investment and development delivery”, sought to discuss how the infrastructural sector can be developed to appropriately complement economic reconstruction and revival.

Those attending include potential investors, financiers and businesspersons from various sectors.

This, President Mnangagwa said, complements the country’s vision of a middle economy with a per capita of $3,500 among other measurables such as increased investment, decent jobs and corruption and poverty free countries by 2030.

He warned participants against demanding kickbacks in contracts and tender allocation.