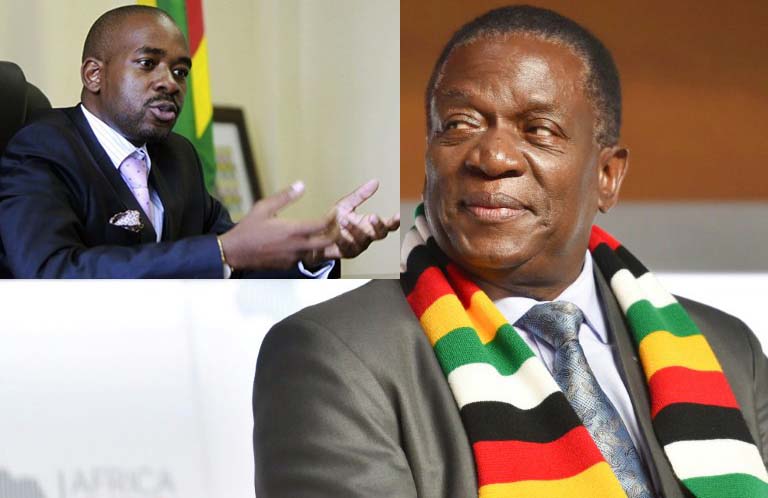 PRESIDENT Emmerson Mnangagwa and his political rival, Nelson Chamisa have mourned the death of Zororo Makamba, the son of former Zanu PF MP and businessman James Makamba who died of complications arising from coronavirus infection Monday.

In a statement, Mnangagwa extended his condolences on the loss of the 30-year-old broadcaster who had travelled to the US last month before returning home last week.

“I learnt with great shock and sadness of the death this morning of a very resourceful and talented young man, Zororo Makamba, following his admission to a local hospital at the weekend after testing positive to coronavirus

“Zimbabwe has lost a promising young man from a crop, of highly skilled and gifted youthful journalists striving to produce excellent content and professionalism to broadcasting in this country” said President Mnangagwa.

He added: “His passing on so suddenly has been unexpected as we had held high hopes also for his steady recovery following the good news about our first confirmed victim of the virus who has registered commendable recovery. Sadly for Zororo, this was not to be as he had an underlying heart condition for which he had been receiving medical attention.

Meanwhile, Chamisa also passed his condolences to the Makamba family at a press conference Monday evening.
“I have just heard of very disturbing news this afternoon of the passing on of a young, talented, industrious Zimbabwean, Zororo Makamba. May his soul rest in peace,” said Chamisa.