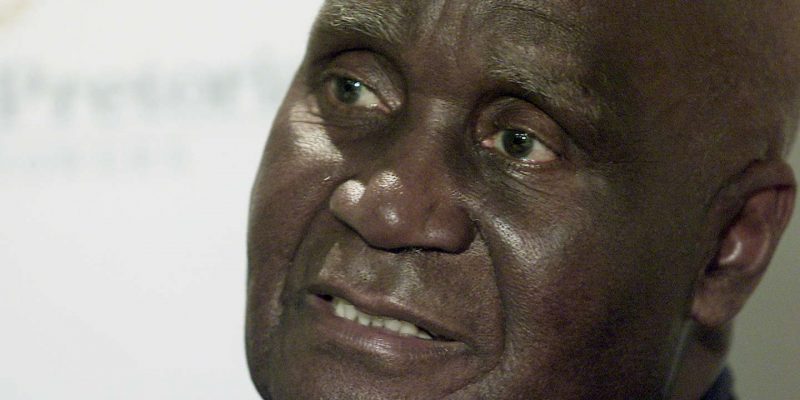 In a statement, Mnangagwa said during the period all national flags must fly at half-mast.

“Following the demise of our (SADC) region’s last surviving Elder Statesman, leader of the Frontline States in the struggle against colonialism, and founding President of the Sister Republic of Zambia, Government of Zimbabwe has decided to declare three days of national mourning in honour of the dear departed,” he said.

“For the duration of these three days of mourning which start today, Friday, 18th of June 2021 flags will fly at half-mast throughout the country.”

The cause of his death has not been disclosed.