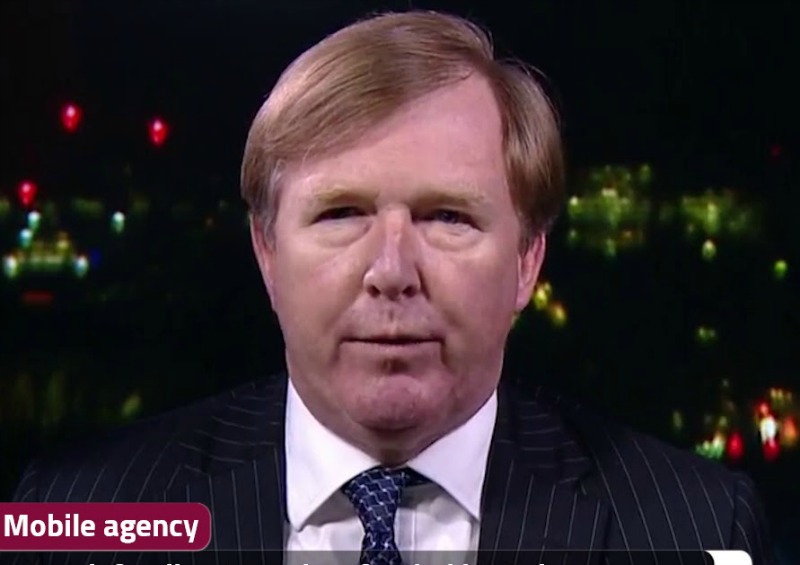 Rodney Dixon is part of the seven member team announced by the Zimbabwean leader Wednesday.

Dixon has a track record which covers his contributions to some of the biggest world conflicts.

The internationally renowned British attorney has presided over the Sudan Situation concerning President Al Bashir of and on behalf of victims from Darfur in a case against rebel leaders.

MDC-T Deputy President Obert Gutu has praised his inclusion into the probe team.