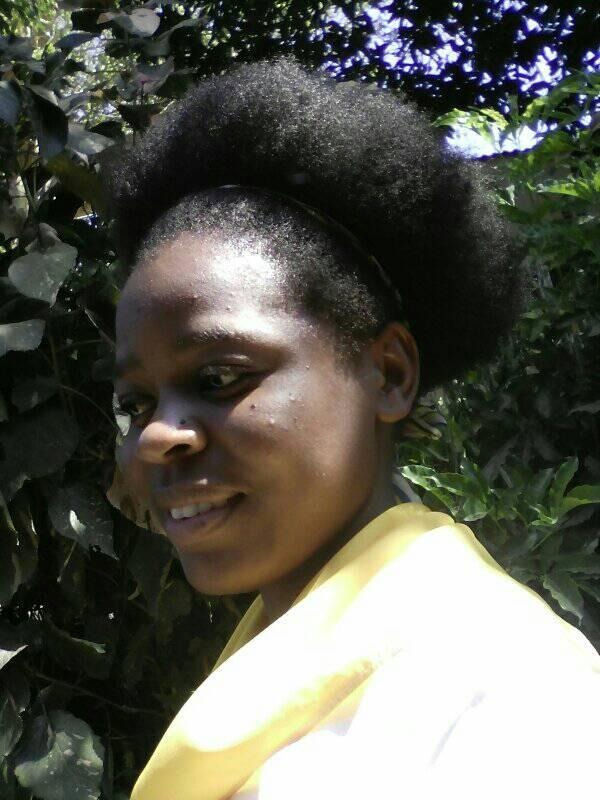 The National University of Science and Technology (NUST) student was Wednesday arrested by Kariba police intelligence officers for allegedly undermining the office of the president and violating the Telecommunications Act for allegedly using unprintable words, attacking President Emmerson Mnangagwa for misgovernance.

She initially appeared in court Thursday and the matter was rolled over to Friday, a development that saw her spend another night in custody.

It is alleged that Mupambwa made the disparaging remarks on a WhatsApp group comprised of political activists in the resort town.