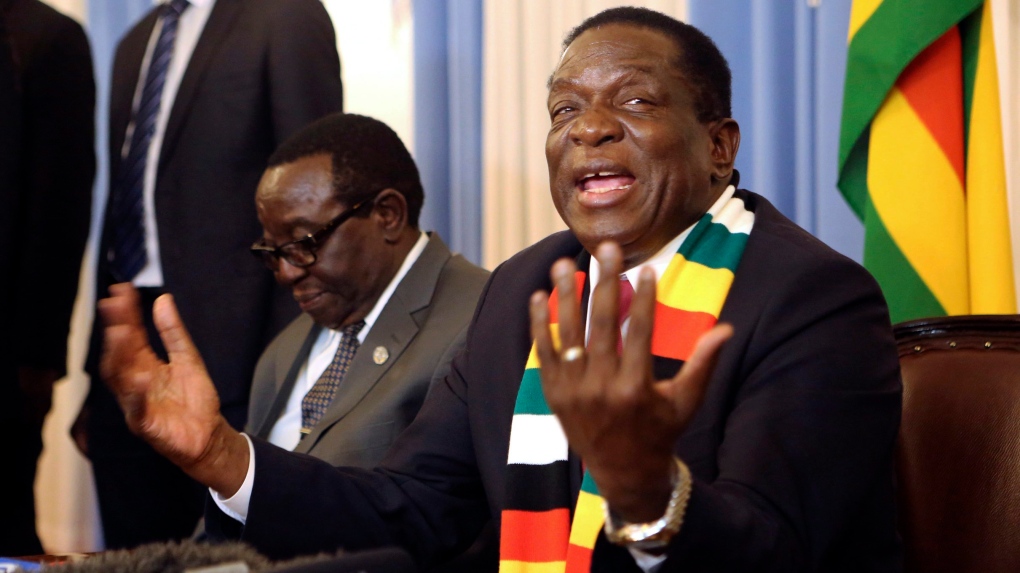 A MASVINGO High Court judge has granted $1000 bail to a local NGO director, Ephraim Mutombeni who is facing charges of undermining and insulting President Emmerson Mnangagwa.

Mutombeni is a human rights activist and director with Masvingo Center for Research and Community Development (MACRAD).

His initial bid for freedom was denied by the lower courts which considered him a flight risk.

He had been languishing in prison for a week now.

But lady luck smiled at him Monday when High Court Justice Wamambo overturned the ruling and granted the top activist his freedom.

Part of the bail conditions include him continuing to reside at the given address and not to interfere with witnesses.

He was ordered to report at the law and order section at Masvingo police station every last Friday of each month between 6 am and 6pm until the matter has been finalised.

Mutombeni is being represented by lawyer Advocate Martin Mureri.

Charges against the activist arose from an alleged address he made to commuters gathered at a ZUPCO bus rank in the Masvingo city centre a fortnight ago.

He is alleged to have told the commuters that they were suffering because President Mnangagwa and his sons were looting Zimbabwe’s resources.

“Muri muqueue imomo nokutamba nhamo nenyaya yaMnangagwa nevana vake vari kuba (You are waiting in that long queue and suffering because of Mnangagwa and his children who are stealing),” reads part of the charge sheet.