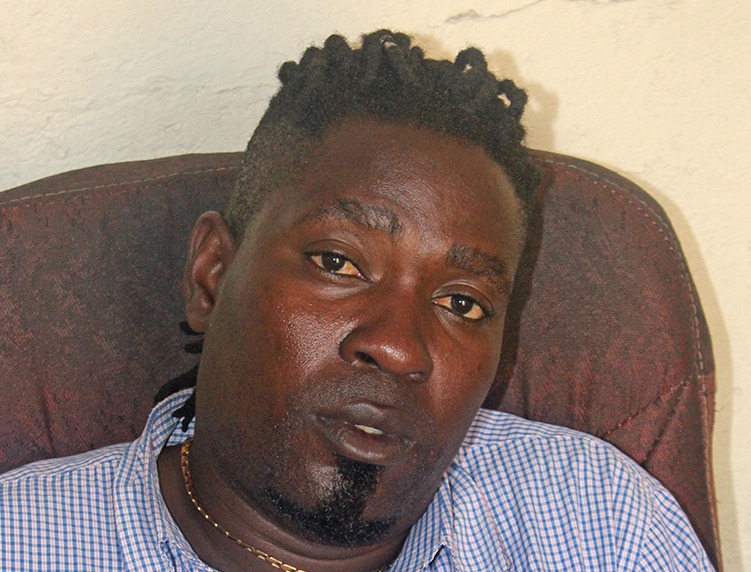 A MUSICIAN who became popular after composing a song, ED Pfee, congratulating President Emmerson Mnangagwa for winning elections, Kennedy Sanyanga is being accused of rape.

The popular jingle composer, popularly known as Chief Shumba in the music industry, is being accused of raping a house maid who works at a Waterfalls home where he receives spiritual healing.

The 32-year-old was hauled before Harare magistrate Rumbidzai Mugwagwa who ruled he should seek bail at the High Court.

According to the State, the alleged rape came to light when the complainant’s employer went through the maid’s diary in which she wrote the incident.

He is denying the allegations.

According to prosecutors, allegations are that on July 30, 2019 at around 1pm, Sanyanga asked the maid to assist him carry his luggage from the house where he was receiving spiritual healing to his house and she agreed.

When they arrived at Sanyanga’s flat, the complainant stood outside the door but he invited her inside, an invitation she declined.

It is alleged that Sanyanga begged the girl to enter the apartment as he wanted to give her oranges but she refused.

The court heard that Sanyanga dragged the girl inside the apartment while threatening her with violence.

He allegedly locked the door and put the keys inside his pockets, undressed her and raped her once.

“The accused lifted the complainant and pinned her to the bed while pulling her pant aside before he raped her once without using protection,” said the State.

After the rape, it is alleged that Sanyanga warned her against reporting the matter.

The complainant returned home and kept the secret.

However, she logged the rape in her diary and hid it in her bedroom.

The matter came to light when her employer came across the diary and went through it.

Her boss accompanied her to the police station where she reported the matter.

Sanyanga will be back in court on September 10.