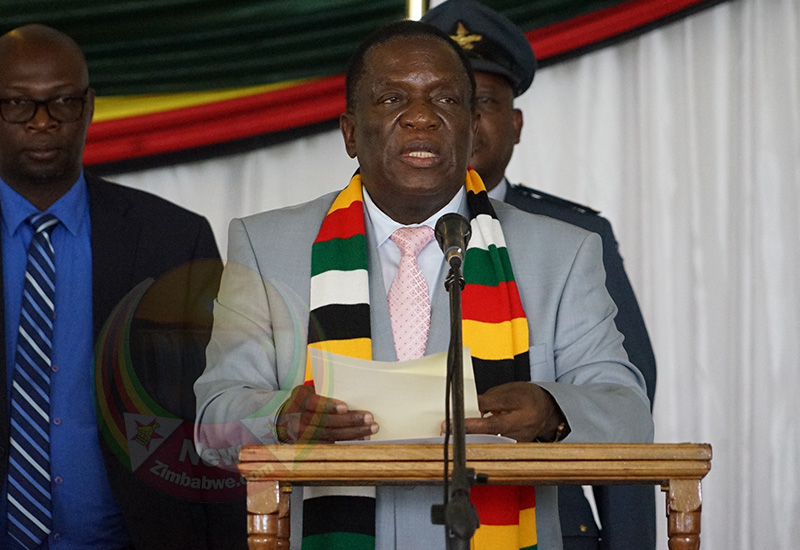 PRESIDENT Emmerson Mnangagwa is Wednesday expected to officially launch the country’s second phase of the Covid-19 vaccination programme in Victoria Falls, as government takes steps to inoculate all willing residents in the resort town.

Health and Child Care deputy minister John Mangwiro has been in the city since weekend mobilising stakeholders in preparation for the vaccination of residents starting Monday morning.

Victoria Falls becomes the first city in the country to open up the process to all its residents as government targets 10 million jabs countrywide.

The country’s first Covid-19 case was also recorded in Victoria Falls when a local resident tested positive on his return from UK on March 20 last year.

The city is Zimbabwe’s prime resort and gateway into the country and government is prioritising vaccinating its residents to protect them from international travellers.

In a statement, Vice President Constantino Chiwenga who is also Health Minister said President Mnangagwa will be in the city this Wednesday as government sets the tone for restart of the tourism sector.

He said Mnangagwa will be accompanied by leaders of political parties who will also receive their first jabs at the same occasion.

“At that same high-profile event, government will also commence an embracing Covid-19 vaccination roll out campaign which will afford all residents of the city an opportunity to get vaccinated.

“This vaccination exercise will pave way for the resumption of unlimited tourism activities in the city which is a world attraction,” he said.

There will be static vaccination sites across town and mobile teams that will visit hotels to vaccinate people.

The programme will also spread to rural health centres.

This comes as government is working on vaccinating teachers and other personnel in the education sector in the wake of the resumption of normal teaching programmes in schools and colleges, adding to the long list of frontline workers and journalists who have been receiving the vaccine for the past one month.