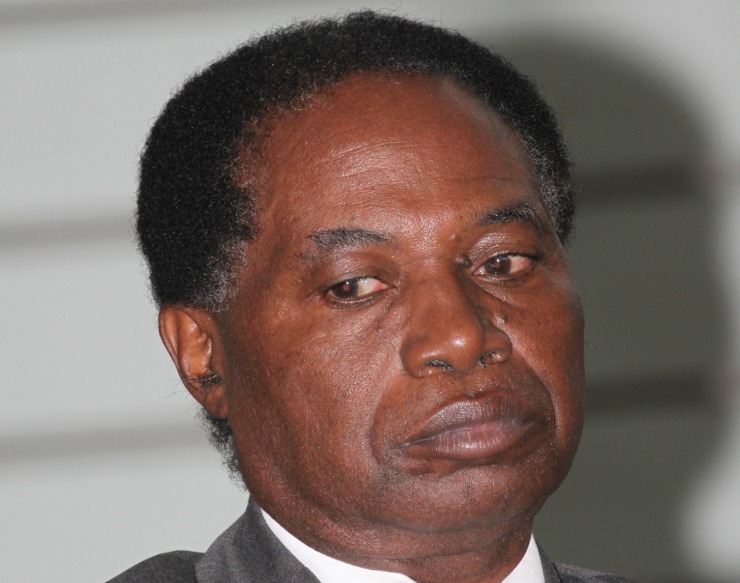 A top ally to President Emmerson Mnangagwa has finally retired from his lofty Kwekwe council job after over two decades in the service of the Midlands mining city.

Just like Mnangagwa, the former Moto magazine journalist had his own nightmares while trying to contest for parliament as MP.

Musara could not hide his admiration for the Zimbabwean president at a farewell party held in his honour at Town House Thursday.

“The President was my MP when I first came to Kwekwe. He welcomed me and made me feel at home.

“He offered me support from that time up to today. I am really humbled and thank you Your Excellency. Although you are not here, you have to know that I really appreciate your support from then up to today. Aiwa ndinotenda Shumba,” said Musara, who once survived an opposition ouster bid for openly declaring his Zanu PF allegiance.

The ex-combatant said Mnangagwa offered him support as Town Clerk right from the time the now state leader was MP for the area.

Mnangagwa was forced to abandon the constituency after enduring losses to MDC’s Blessing Chebundo.

The former scribe joined Kwekwe City Council after having served for 15 years in the Local Government ministry as District Administrator.

His service to the country in various capacities within the ministry stretches to 38 years.

Before that, he worked as a journalist with Moto Magazine as a Midlands Correspondent.