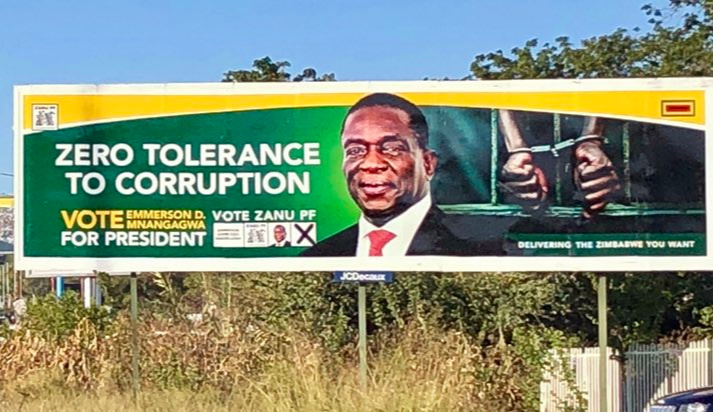 Biti has also called for the arrest and prosecution of Mnangagwa whose corrupt activities threaten to ground the country’s already troubled economy.

Watch the video below Biti’s line-up of corrupt individuals: