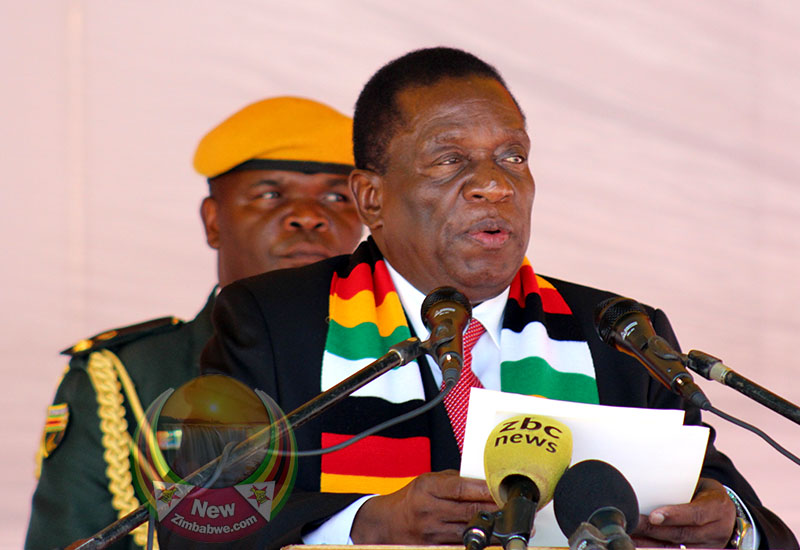 PRESIDENT Emmerson Mnangagwa has vowed to deal with perpetrators of politically motivated violence, a week after members of his party were allegedly battered by opposition activists.

Speaking at the burial of former cabinet minister Callistus Ndlovu at the National Heroes Acre on Saturday, Mnangagwa expressed distaste at how his followers were beaten up in Harare South constituency.

“We condemn in the strongest terms the actions by some hooligans with a wicked agenda who went about attacking people in Harare South wearing Zanu PF regalia and destroying their trading stalls and merchandise,” said Mnangagwa.

Harare South is the only constituency held by the ruling party in the capital.

“Destabilisation of the country through such political hooliganism is criminal, evil and barbaric. It will not be tolerated by my administration; perpetrators of such abuse will be brought to book,” Mnangagwa said.

Speaking on national broadcaster ZBC earlier during the week, the supporters claimed they were victimised for wearing Zanu PF regalia by MDC supporters who were questioning their sanity in supporting Mnangagwa.