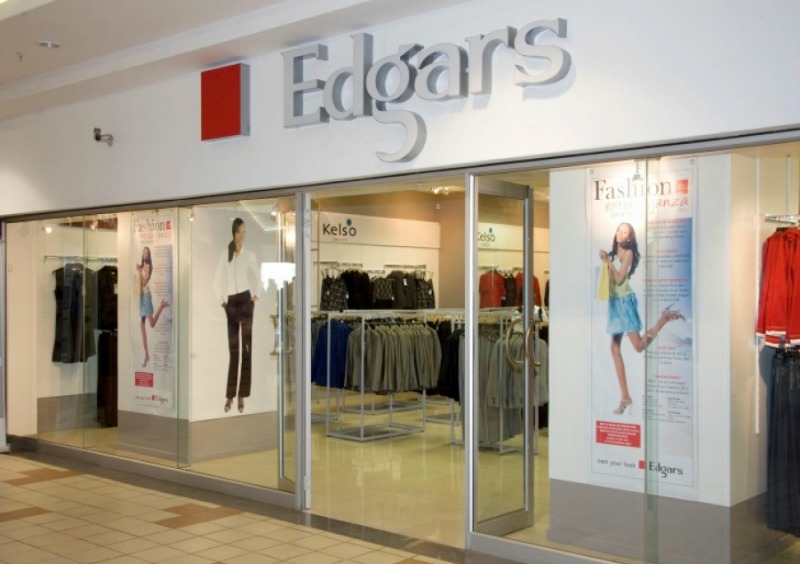 MUTARE: Three Edgars employees have appeared in court here facing charges of defrauding $18 000 from their employer.

This is after they allegedly collected cash but did not receipt it and later converted it to their personal use.

The trio appeared before Magistrate Purity Gumbo facing fraud charges and was remanded out of custody on $300 bail each.

The suspects, Clyde Munjoma, 28, of Morningside; Martha Malombola, 27, of Dangamvura and Marcia Chipepera, 25, also of Dangamvura pleaded not guilty before they were remanded out of custody.

Prosecutors told the court that the suspects were stationed at Edgars Uptown Mutare branch with Munjoma employed as the administration clerk, Malombola and Chipepera as shop cashiers from August 6 2019 to January 30, 2020.

The court heard that the three colleagues connived and hatched a plan to defraud their employer of cash.

Acting in common purpose, they misrepresented to Edgars Mutare that clients were purchasing goods on credit whilst in actual fact the clients were making cash payments.

The suspects would receive cash from clients intending to make cash payments and instead of issuing receipts, they would credit the sales on one Kenneth Matapurirwa’s credit account purporting that an account sale had been made.

The suspects would then collect and convert the paid money to their own use.

To cover up their tracks, the three would make sales returns for the same goods purchased. As a result of their action, Edgar’s Mutare was prejudiced of $18 082 and nothing was recovered.