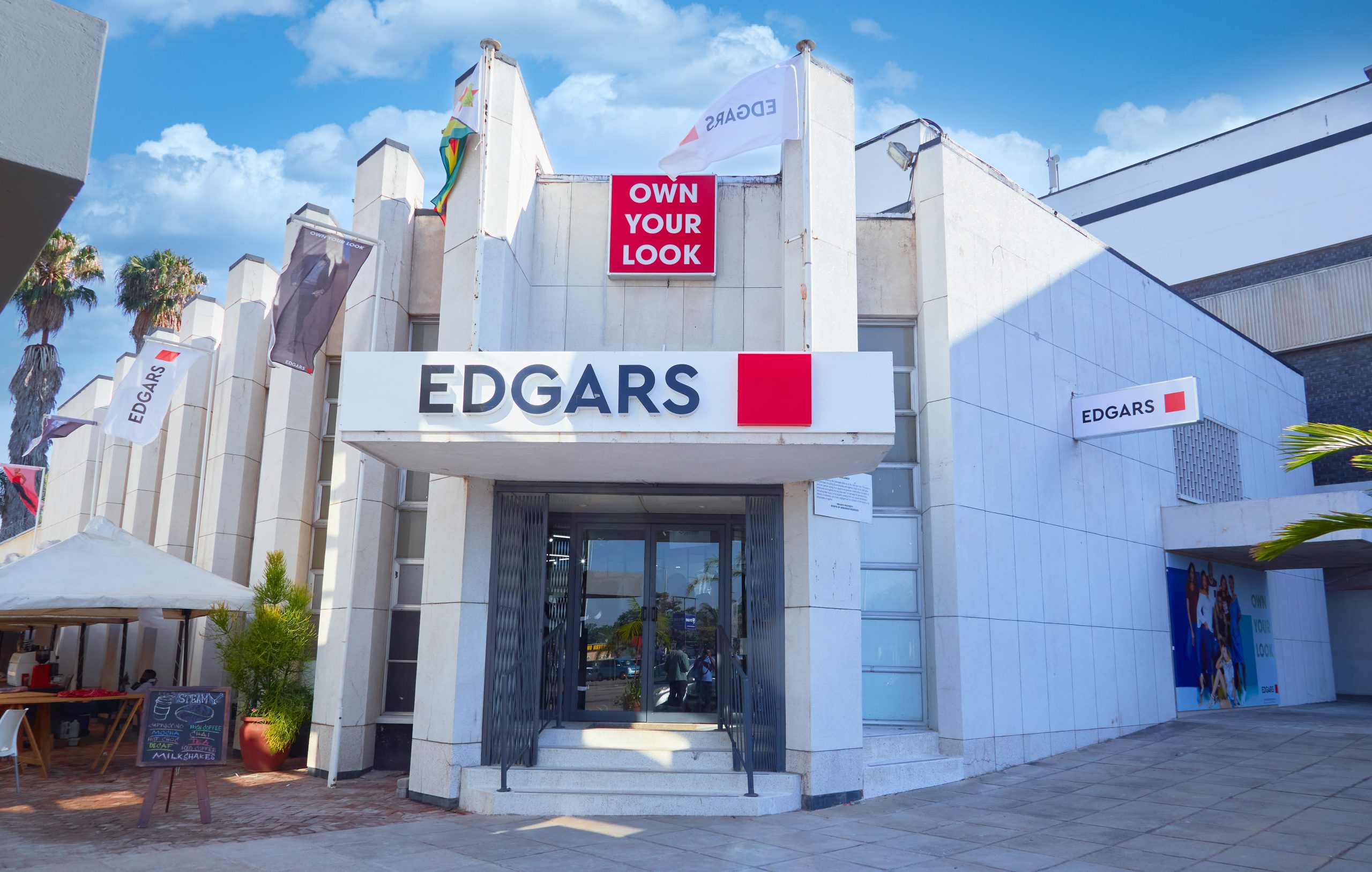 The policy enunciated by the Reserve Bank of Zimbabwe (RBZ) under Statutory Instrument (SI) 85 of 2020 allowed members of the public to use foreign currencies for buying goods and services in the local market.

“Trading in foreign currency since April 2020 has allowed our retail chains to improve stock assortments, which in turn has increased traffic in our stores.

The remarks come at a time when several businesses in the country have seized the policy as yet another avenue for self-generation of foreign currency revenue over and above the already existing RBZ foreign exchange auction and the interbank market.

Despite the policy’s impact, many listed companies have remained mum on divulging the exact amount of US$ revenues they are generating through internal trading and in the process disadvantageous foreign currency tax collections.

Meanwhile, during the period Edgar’s Group reported revenue of ZW$6,9 billion, which is 82,5% up from that achieved in 2020 of ZW$3,7billion.

Profit before tax of ZW$590 million was a significant improvement from the prior period loss of ZW$290 million on the back of initiatives implemented by management to ensure fresher stock was available.

The group also achieved a basic earnings per share of 97.49 cents, with total group units sold increasing by 4,1% from 2,4 million to 2,5million compared to the same period last year.

Total retail merchandise revenue amounted to ZW$5,56 billion, representing a 70,1% increase from prior year. The split between credit and cash sales was 61,2% and 38.8 %.

“Going forward, management continues to remodel the business to capitalize on opportunities that arise in the very uncertain operating environment. Cost containment remains a focus area so as to ensure long term viability of the business,” added Sibanda.