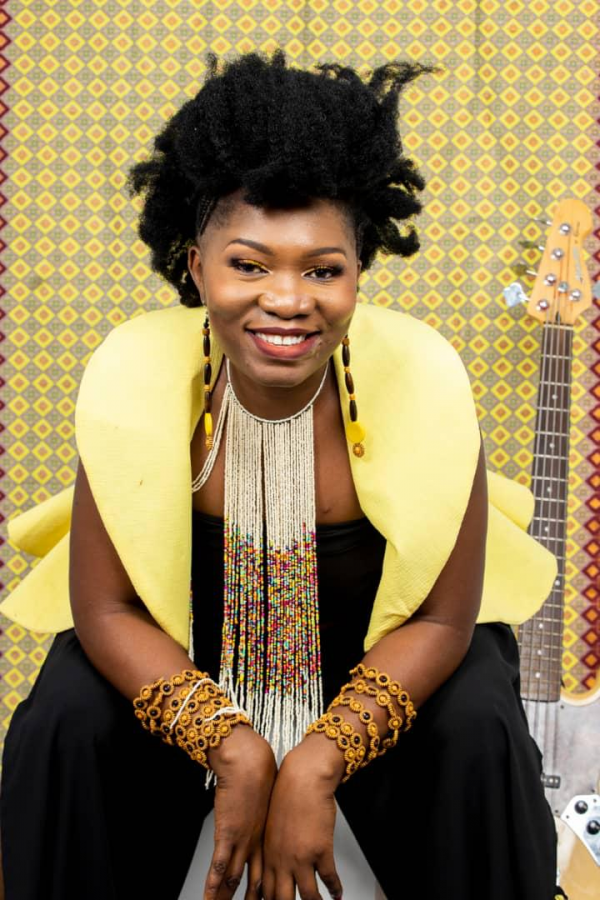 MULTI-award-winning afro-jazz sensation, Edith WeUtonga has become the first black woman to be appointed as the Vice President of the International Federation of Musicians (FIM).

The International Federation of Musicians was founded in 1948 with three regional groups in Africa, Latin America, and Europe.

The musicians’ lobby association protects the economic, social, and artistic interests of musical artists from all over the world.

Speaking to NewZimbabwe.com, Edith WeUtonga said her appointment would present a huge opportunity for local artists to finally advocate for their concerns to be addressed with other musicians across the globe.

“This is a first for Zimbabwe. We have been a member of FIM for the last few years and most of our programming has been guided by advice and assistance from FIM. Our perspective and actions on gender equity were guided by the fact that we are a part of the gender policy signed by all member countries in FIM,” she said.

“The opportunities are there for twinning, and putting the Zimbabwean story out there. The opportunity for Zimbabwe musicians to mingle, and collaborate with other countries and their musicians.

“The opportunity for our sector challenges to be addressed at international platforms and getting the attention and advice that will map way forward.

“Lobbying and advocating with the rest of the world on matters that may seem to affect a few touring musicians of Zimbabwe and access to the world,” she said.

Edith WeUtonga added as the current president of the Zimbabwe Musicians Union (ZIMU), her election into the FIM executive committee highlighted the strides the local union is achieving and she was humbled by the new role.

“It means that the work we are, or I am doing is not going unnoticed. The world is watching and believes that I have something to offer, for my fellow African brothers and sisters and for the world at large.

“I feel humbled, considering how the union is viewed in Zimbabwe by some critics. It does feel like a huge ‘phew’ to know that we are and have been in the right direction all along and not giving up has been the greatest strength ZIMU has shown of resilience.”