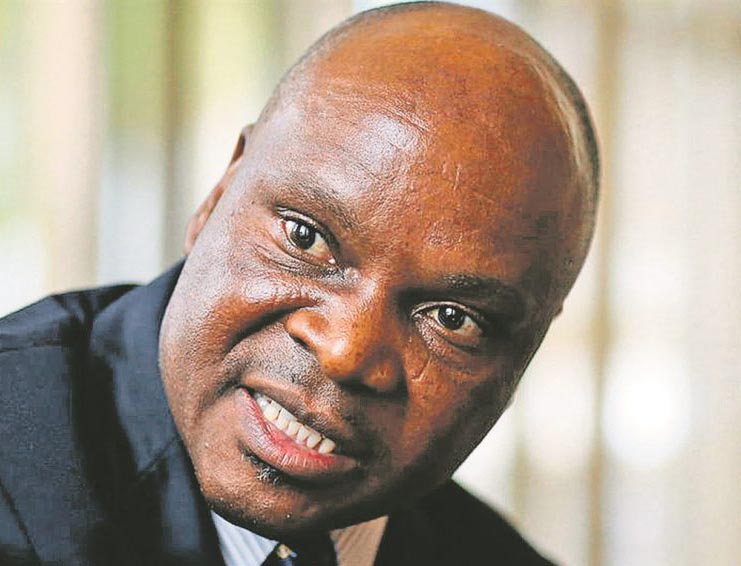 Chidhakwa is being charged on alleged criminal abuse of office together with his former permanent secretary Francis Gudyanga.

The case has now been postponed over six times at the state’s instance.

A new prosecutor would appear each time indicating that he or she will be standing for the actual prosecutor.

Following this, the two former top government officials are demanding to be freed and that the case continues by way of summons.

On Thursday, prosecutor Constance Ngombengombe could not answer on why the case was being allowed to drag.

She told court prosecutor Thabani Mpofu was the one handling the case while she came to court without not even have the docket with her.

“That Mpofu she (Ngombengombe) is talking about is also not even privy to what’s going on with this case. I called him this morning requesting some state papers and he said he is still taking instructions from prosecutors who initially handled this case,” said Hashiti.

Magistrate Estere Chivasa who is presiding over the case then called chief prosecutor Clemence Chimbare to explain the confusion.

Chimbare shifted the blame on defence counsel saying Mpofu did not come because the accused attorneys are not ready.

Prosecutors who have handled the case before include Zivanai Macharaga, Veneranda Munyoro and Michael Reza.

The defence complained there was conflicts of interest considering that Macharaga is from the same lawfirm with the lawyers representing Gudyanga, Tafadzwa Muvhami and Ashiel Mugiya.

Chidhakwa is accused of appointing Gudyanga a lone board member for the ministry.

Gudyanga is being accused of claiming sitting allowances amounting $28 910 when he was still in office.

Magistrate Chivasa is expected to deliver her ruling next Tuesday.