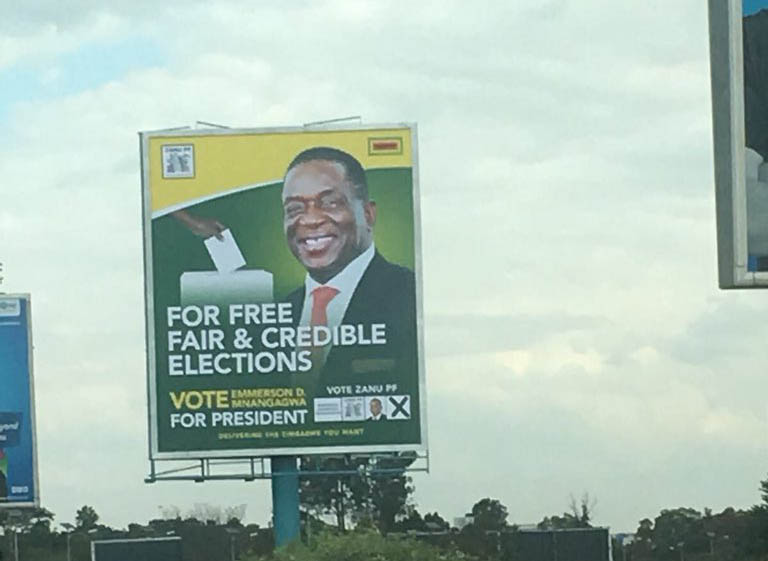 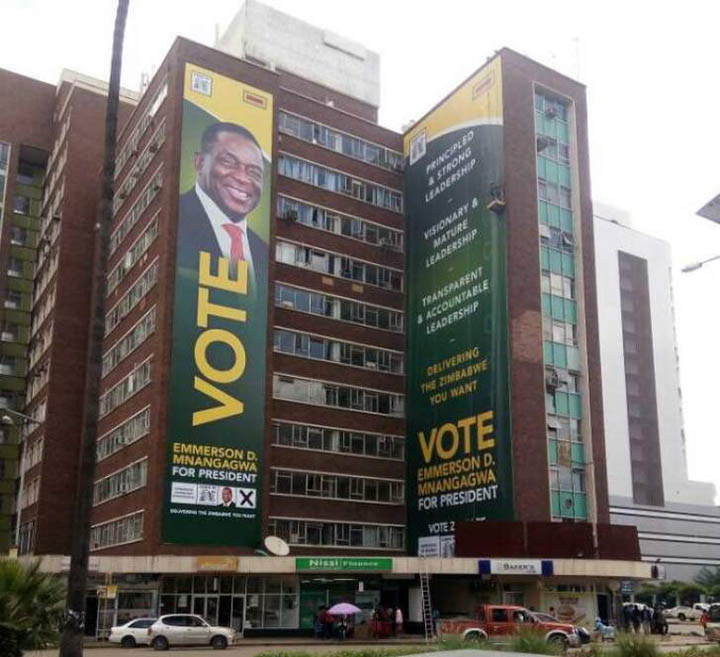 IN TERMS of funding alone, the ruling Zanu PF party has clearly had a huge advantage over the competition as campaigning gets into the final stretch for the crunch July 30 elections.

Huge billboards and banners of President Emmerson Mnangagwa feature on buildings and along the streets of towns and cities across the country.

The ruling party received $6m from treasury in April this year under the country’s political parties finance legislation.

So where did the $200 million dollars come from?

The ruling party’s director of information Danny Musukuma struggled to explain the source of the funding last week.

This was after National Patriotic Front (NPP) spokesperson Jealously Mawarire told an election debate in the capital that the campaign was being run by a fuel cartel controlled by Mnangagwa.

“We are having a cartel that is running the country’s fuel industry and is being led by Mnangagwa,” said Mawarire.

“They pushed out some businessman and now own 50% of the fuel pipeline through some individuals whom they are fronting.

“We saw one of them (Kudakwashe Tagwirei) when his father died; the whole Cabinet closed, the President and his entire Cabinet went to bury the businessman’s father.

“Then you understand what is happening.”

He added, “The fuel industry is one telling example because after pushing out some businessmen, they now control 100% of the sector.

“And they are using proceeds from those illicit takeover of businesses to fund their election campaign.”

Responding to the allegations, Zanu PF’s Musukuma said it was common cause that the Political Parties Finance Act provides for funding to the party. 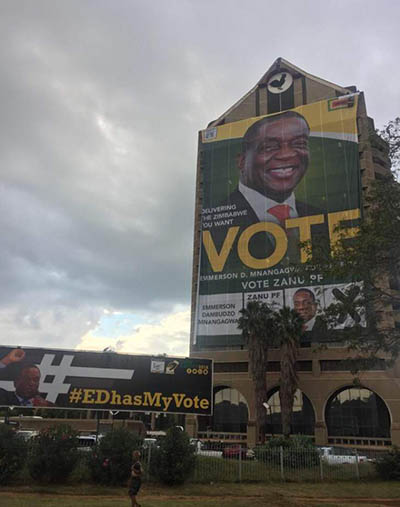 “And I think it is necessary that I end there,” responded Musukuma.

“I would think that the best and fairest thing to do for the audience and to my political party is to say that the issue of figures in respect of the finances is something that I am not ready to present at the moment at this platform.

“Why should we divulge the source of the funding of the party?”

Musukuma added, “I will say with confidence Zanu PF is a political institution which has its commercial set up and its own mechanism to raise funds and indeed it’s not subject to audit by the people.”

On why the ruling party members contesting in the elections do not have the same posters and billboards even in their constituencies, Musukuma said rebranding was a party position taken to market Mnangagwa.

“Zanu PF has taken a position to market its candidate Mnangagwa in the fashion of having convectional media, like outdoor marketing,” he said.

“Truly, it’s an acknowledgement that from November of 2017 up to the date of elections, Zimbabweans and the membership of the party in general knew very well one leader in the name of Robert Mugabe as president of the party and there was a need to present the new face and the image of the party.”

Mawarire persisted however, saying; “ED is being funded by that cartel of rogue business people who took over the fuel industry.

“That’s why even if fuel prices go down on the global market they don’t do the same in Zimbabwe because (the industry) is being controlled by the President and his fronts.”