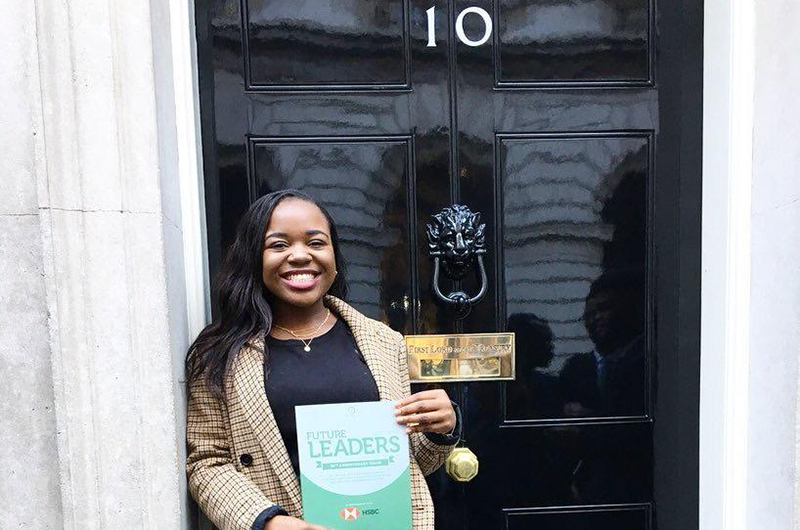 By Claudia Efemini for Borgen Magazine

When she came to Britain aged five, she couldn’t speak English. At school she was told ‘people like us’ don’t go to Oxford. She did. Now, Vee Kativhu is best friends with Malala and her videos are helping students to aim high

LONDON: In April, education activist Vee Kativhu traveled back to her country of origin, Zimbabwe, to champion her new book “Empowered” and contribute to the strive for girls’ education. Fast forward to July, Kativhu shared an inspirational post on Instagram shedding light on her journey from growing up keeping books from the local library and school as her mother could not afford to buy her new books, to now donating copies of “Empowered” to schools and students in need of them. In an interview with The Borgen Project, Kativhu reflected on her journey stating that “I could not have written this outcome any better.”

Vee Kativhu is an education activist who is well-known for her YouTube channel on studying and education. Born in Zimbabwe, Kativhu moved to the U.K. at the age of 7 and had to face several battles. These include learning English, attending disruptive state schools and working during the course of her studies to help support her family. Kativhu graduated from the University of Oxford in 2020 and recently obtained a Master’s Degree in International Education Policy from the University of Harvard.

Late last year, Kativhu published her first book “Empowered,” discussing her own experience of being born and raised in Zimbabwe, moving to the U.K. as a child and being forced to confront challenging life experiences and battles within education. In the book, Kativhu discusses how she transformed negative life situations into positive and beneficial ones.

The book deals with an array of areas pertaining to empowerment. These include dealing with rejection, how to set goals, how to have healthy relationships with family and friends and how to find your purpose. In Zimbabwe, Kativhu gave copies of her book to young students, hosted empowerment talks and also launched a book tour.

Students across the world have found the book to be relatable to their own individual experiences. To girls in Zimbabwe, in particular, Kativhu would advise a girl to read the “Lean on Them” chapter, noting that “it teaches you how to kind of push yourself, to put yourself out there…that small step could lead to some amazing thing. High risk, high reward.” 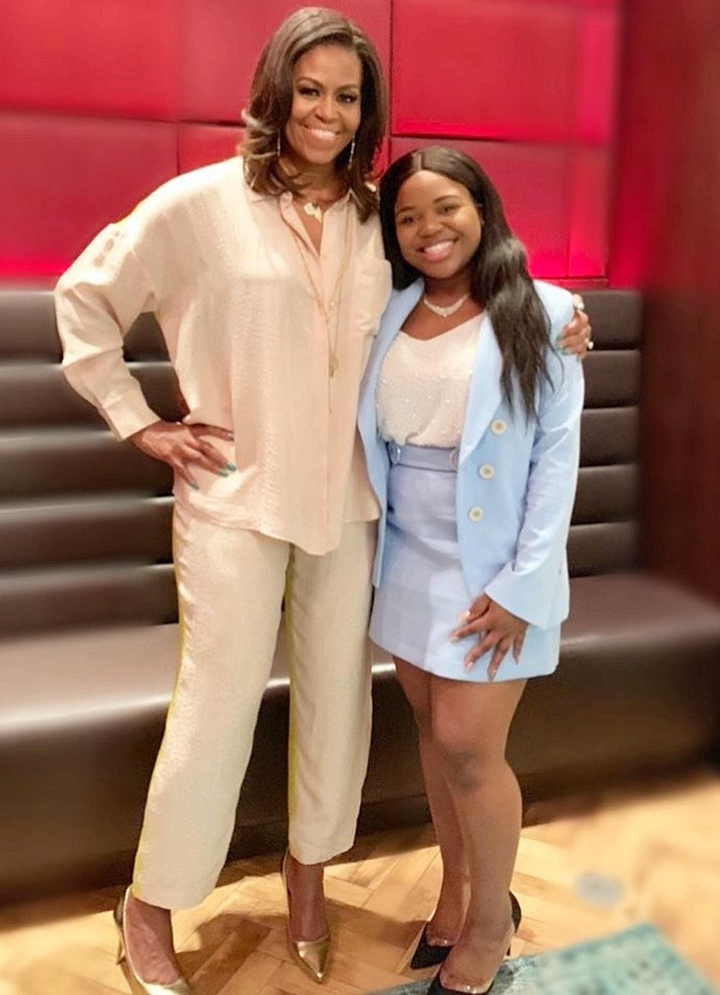 State of Girls’ Education in Zimbabwe

Kativhu first became enlightened about the alarming state of girls’ education in Zimbabwe and it inspired her to advocate for its cause during a trip back home to Zimbabwe. Her cousins living in Zimbabwe were sharing their gender-based experiences. These included no access to education due to societal expectations to stay at home and give birth to children to support their families, Assembly reports. These conversations as well as Kativhu’s visits to orphanages and meeting girls who were also deprived of getting an education, sparked a driving force within her to advocate for girls’ education globally.

Globally Zimbabwe has one of the world’s fastest shrinking economies which accounts for increased poverty and mass unemployment. A high 72% of people in Zimbabwe live below the national poverty line, a sobering reality. The impact of climate catastrophes has worsened the current social and economic state of the country, given that drought has left half of the population food insecure. As a result, girls’ education in Zimbabwe remains in a highly alarming state. Only 14% of girls in Zimbabwe complete upper secondary school, with poverty impacting this figure immensely as the percentage stands at only 1% amongst the poorest girls in the country.

In 2019, Zimbabwe experienced devastating events like the worst drought in decades, Cyclone Idai, and a severe economic crisis. All of these factors contributed to a huge rise in food prices plunging the country into a severe food insecurity crisis. As such, many families in Zimbabwe were left struggling, causing the school dropout and child marriage rates to be high with 34% of girls being married before the age of 18, and 5% before the age of 15, according to CAMFED.

During the 12 days that Kativhu spent in Zimbabwe, she managed to complete 10 in-person events and met with over 300 young people. Firstly, Kativhu held a plethora of education and future leadership talks for the youth in which audiences included the Junior Youth Council, USAP Community School students and students at Dominican Convent School. A lot of what was covered during these seminar sessions focused on her book, with topics like shaping one’s future and leadership being prominent.

Kativhu also hosted a book signing at Folio Bookshop in Sam Levy’s Village as part of her global book tour, as Kativhu felt it’s important to distribute her book back home.

Concerning girls’ education specifically, Kativhu partnered with GirlUp Zimbabwe to bring an empowerment workshop held in Mbare for young girls aged 16 and under, surrounding reproductive rights. She held discussions related to period poverty, gender-based violence and sexual reproductive health rights –  highlighting Kativhu’s desire to increase access to girls’ education from both an academic and civil perspective. At this event, Kativhu and GirlUp Zimbabwe gave out free menstrual products and handbooks on tackling period poverty nationally to the attendees.

Thinking back on her visit, Vee Kativhu spoke to us about the importance of the event, noting that “It was necessary because we have to teach these girls their rights and we have to let them know that the things that are happening to them are not okay but we also understand that the climate that you’re in has made it feel okay.”

Kativhu’s efforts in Zimbabwe are part of a wider fight to improve girls’ education. Her book, now in the hands of hundreds of girls in the country, seeks to empower them to navigate education confidently, with the awareness of the several gender-based issues that threaten that confidence.