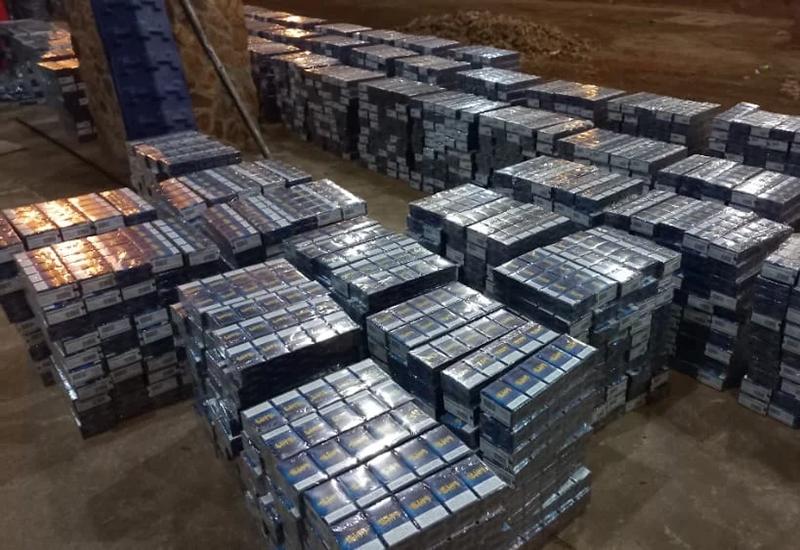 ECONOMIC Freedom Fighters (EFF) party president Innocent Ndibali has pleaded with the government to immediately ban the selling of illicit alcohol, popularly known as “mutoriro” on the streets, warning that a lot of consumers are likely to die if nothing is done.

Addressing journalists at the Bulawayo Media Centre Thursday, Ndibali said Mutoriro is destroying the lives of both young people and adults across the country.

“Our community is dying, people are killing themselves because of this thing called Njengu (mutoriro). Njengu is killing our parents in the villages, our brothers and sisters across the country,” said Ndibali.

The EFF president said government must swiftly ban the selling of this illicit product on the streets.

In Bulawayo the alcoholic beverage is openly sold in streets and at 5th Street vegetable market.

It is usually preferred by unemployed people and vagrants due to its high alcohol content, which is said to be above 40 percent.

The product, which is packed in different packages, is sold for US$1.

“The government must do something and very quickly. You may not see the harm that this thing is causing. It started about three to five years ago but in the next 10 years, you will start seeing people falling like flies because of this drug.