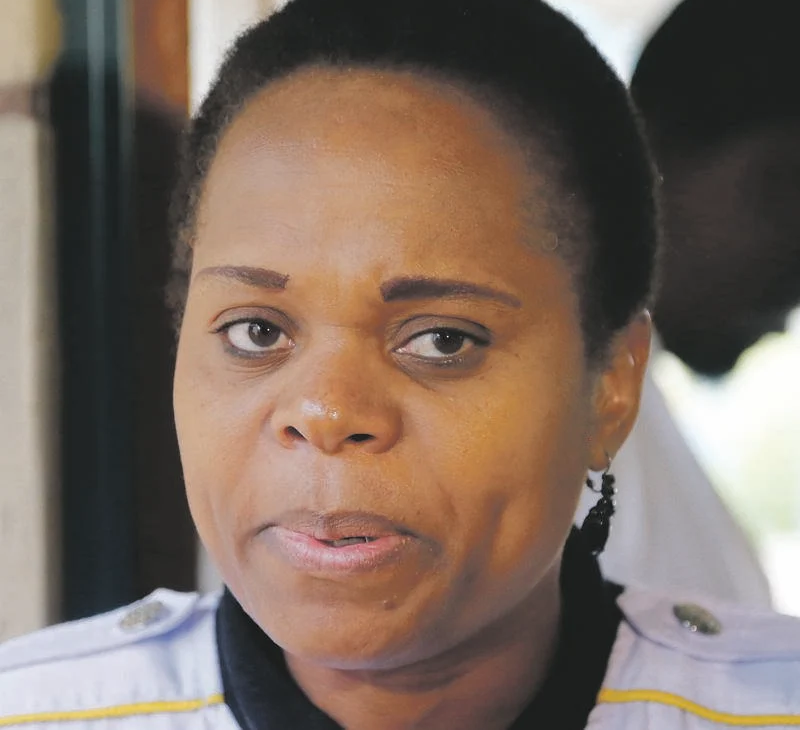 THE Economic Freedom Fighters (EFF) has demanded the dismissal of a medical doctor and Member of the Limpopo Province Executive Committee, Phophi Ramathuba, who was captured berating a Zimbabwean patient for straining the neighbouring province’s health sector.

In the video which has gone viral, the South African provincial minister is heard lashing out at the patient scheduled for surgery at a provincial hospital in Limpopo after she was involved in an accident.

She said, “He (President Emmerson Mnangagwa) doesn’t give me money to operate you guys and I am operating you with my limited resources, you are killing my health system.”

An influx of Zimbabweans regularly crosses into nearby Limpopo for medical treatment due to the dilapidating state of their own health sector.

In a statement, a South African opposition party, EFF, said Ramathuba had violated the Hippocratic Oath, which obliges doctors to abstain from ‘causing intentional harm and humiliation to a patient’. She however claims her remarks were taken out of context.

The party added that her claims were part of a ‘pretentious campaign’ by the ANC to make foreign nationals scapegoats and blame them for problems within the South African health care system.

Part of the statement reads, “Ramathuba, whose cruelty reveals she is posturing as a medical doctor, was recorded humiliating and cross-examining a patient who was due for surgery, because she was receiving medical care in South Africa while she hails from Zimbabwe. The hateful comments which were in full view of individuals who laughed at the merciless shaming of a patient, reveal a shocking hatred for a fellow human being by someone tasked with protecting and saving human life.

EFF added “the Afrophobic attack by Ramathuba on a bed ridden patient is cruel and malicious and has no justification. It is a slippery slope, because health rights are human rights and to attempt to rationalise the denial of the provision of healthcare on the basis of someone’s nationality will lead to gross human violations whose logic is pure hatred.

Citizens Coalition for Change Secretary for Health, Henry Madzorera urged the Zimbabwean government to improve the public health system adding that there was nothing ‘unusual’ about foreign nationals seeking services in another country. 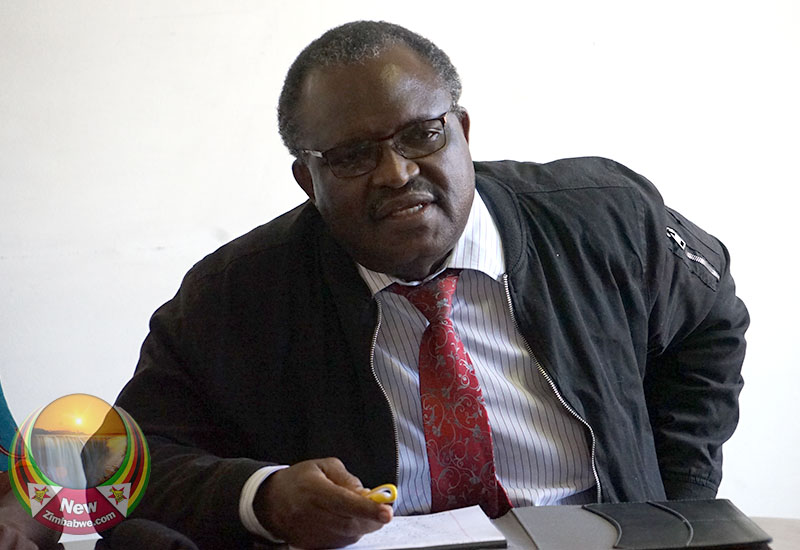 Speaking to NewZimbabwe.com the former health minister said, “We have to look at the situation from both sides, on the one hand we have run down our health care delivery system, the government has not shown any interest in having a functional system that’s why our people are going out there, we have to sort out our mess and take responsibility and accept that our government has failed to finance and to run the health care delivery system.”

He further took a jibe at the South African government which has no problem accepting ‘large sums of money’ from rich Zimbabweans seeking treatment in their health institutions but lashes out when it is the ordinary citizen.

“Now on the South African side yes they have reason to complain their system has been overwhelmed and their budgets are eaten into by foreigners but there is nothing unusual about that, there was a time SA used to come and receive treatment, things change now we are the ones in need and we don’t expect the South African government to behave that way. Why insult and dehumanise someone who is sick and needs treatment?

“When our rich people go to South Africa to get treatment and pay large sums of money at private hospitals we don’t hear their government complaining but because a poor citizen has gone they find an excuse to take videos embarrassing them.

“What goes around comes around, we are there right now, tomorrow it might be them in the same spot we are in there are no guarantees on that, it is not a threat but life goes in circles and history has a way of repeating itself.”