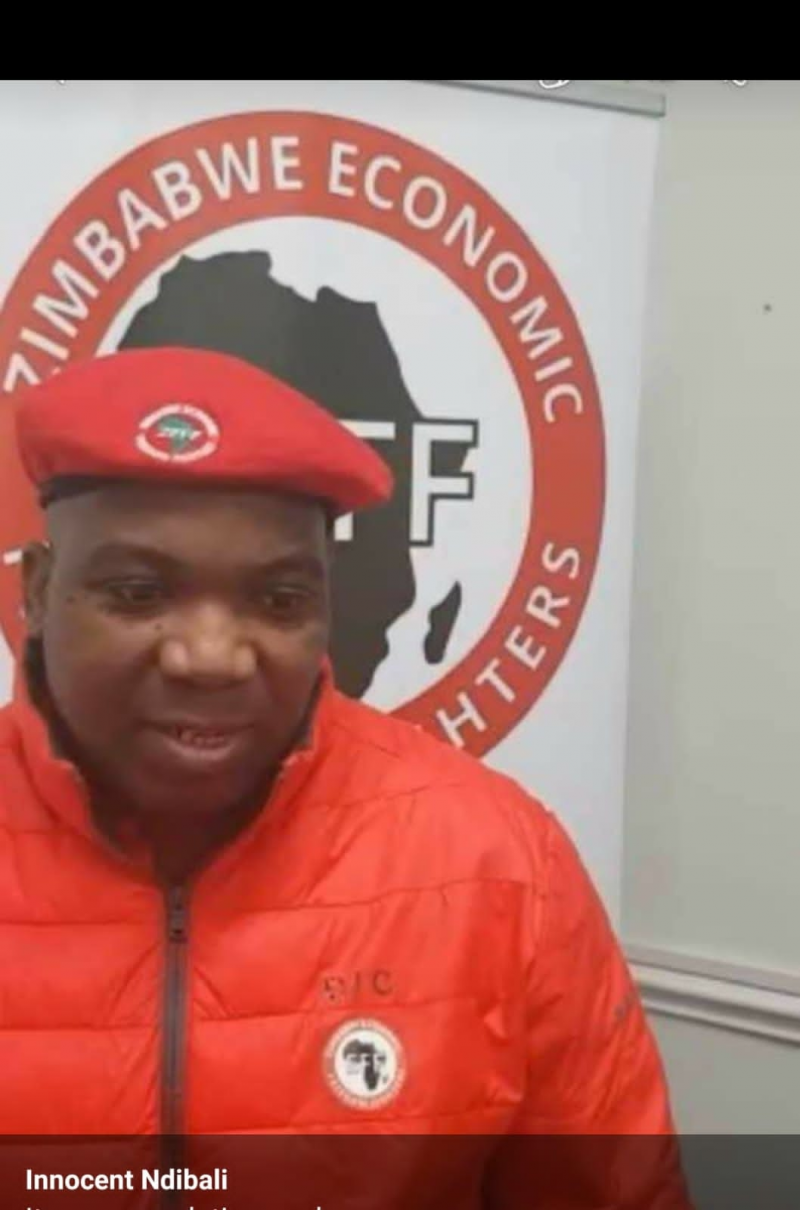 Ndibali, who has been at the helm of the political party since its formation four years ago, confirmed his resignation.

“I am happy to announce significant and historic changes for our party. Cde Xolani Tshuma has been redeployed to the position of interim party president until the national people’s assembly. I am stepping down. As you are aware that the initial plan had been for me to relocate to Zimbabwe in January 2021,” said Ndibali.

However, he was no longer relocating to Zimbabwe due to the global Covid-19 pandemic.

“The situation has changed due to among other challenges, the Covid-19 pandemic which is still upon us globally. I am, therefore, unable to relocate to Zimbabwe in January 2021,” said Ndibali.

He however said he will remain an active member of the party’s central command team.

“I will continue to play a significant role as the founder of the party. Cde Tshuma is an experienced, skilful and hardworking politician. I am confident that the party is in capable hands. I am asking all the leaders to support him to grow the party and more importantly to be the authentic voice of the poor and downtrodden in our society,” said Ndibali.

In 2017 Ndibali made headlines after he was arrested while addressing journalists at the Bulawayo Media Centre.

Police alleged he had violated his visa conditions by addressing journalists.

He was, however, acquitted of the charges in court.