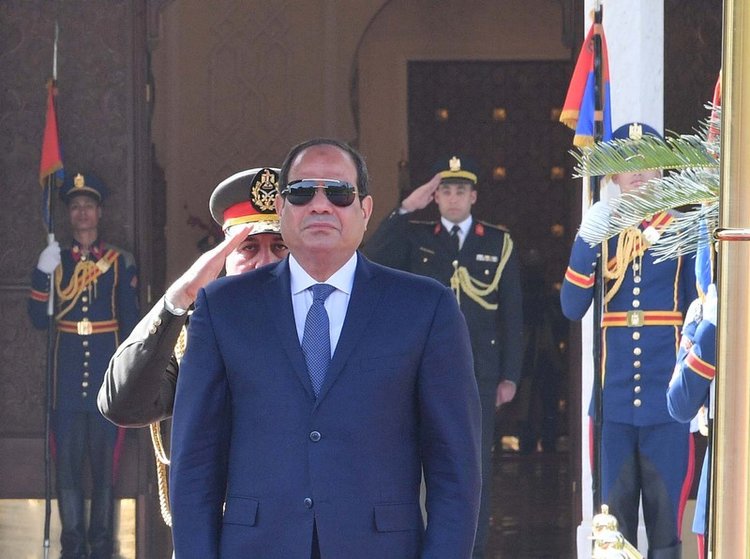 Egypt’s parliament is debating a motion to amend the country’s constitution, a move that could allow President Abdel-Fattah al-Sisi to stay in office beyond his designated maximum two-term limit ending in 2022.

Lawmaker Haitham el-Hariri says Tuesday’s session will discuss the motion, which was submitted on Sunday.

The proposed amendments also include the introduction of the role of vice president and a revived senate.

The motion is nearly certain to be adopted by the legislature, which is packed with al-Sisi supporters, but the amendments would also need to be put to a national referendum.

Al-Sisi was elected in 2014, a year after leading the military’s overthrow of an elected but divisive Islamist president. He was re-elected last year after all potentially serious challengers were jailed or pressured to leave the race.