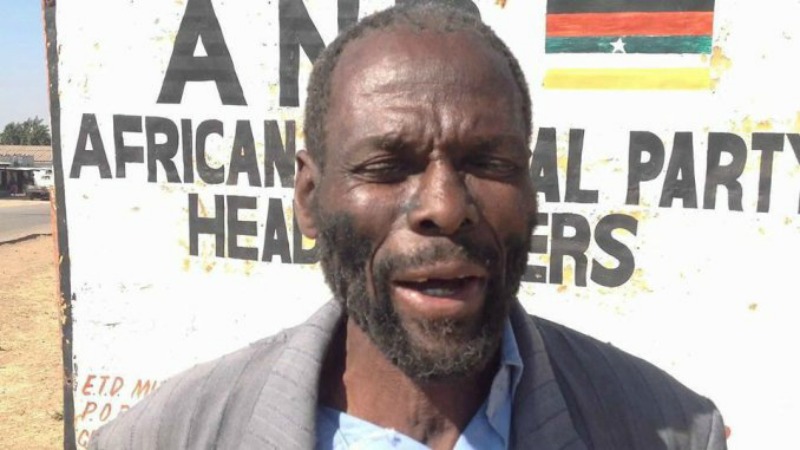 Egypt Dzinemunenzwa, a perennial candidate in presidential and parliamentary elections has this year opted to contest for the Wedza North seat while three losing Zanu PF candidates in the party’s primaries chose to enter the race as independents.

The Zimbabwe Electoral Commission (ZEC) nomination process on Thursday, saw Zanu PF and the MDC Alliance, fielding candidates in all the 18 constituencies in Mashonaland East including for senatorial and proportional representatives.

However, it was the nomination of Dzinemunenzwa, a businessman based at Wedza business centre, that shocked many people gathered at the Marondera provincial courts as they had expected him to file his nomination papers at the High Court in Harare as a presidential candidate.

Since 1995, Dzinemunenzwa has been constantly contesting in either presidential or parliamentary elections.

He is now expected to fight for the Wedza North parliamentary seat with the current Zanu PF MP and Mashonaland East resident minister, David Musabayana and an MDC Alliance candidate.

They are Beatrice Nyamupinga, the incumbent MP for Goromonzi North, businessman Oswell Gwanzura who lost to labour minister and Goromonzi South MP, Petronella Kangonye and Noah Mungoda who lost in the primary elections in Murewa South.

Meanwhile, four ward councillors from Zanu PF in Uzumba also in Mashonaland East province have been duly elected into office after no candidate from the opposition parties or independent candidates filed their nomination papers with ZEC at the Murewa Rural District Council offices.