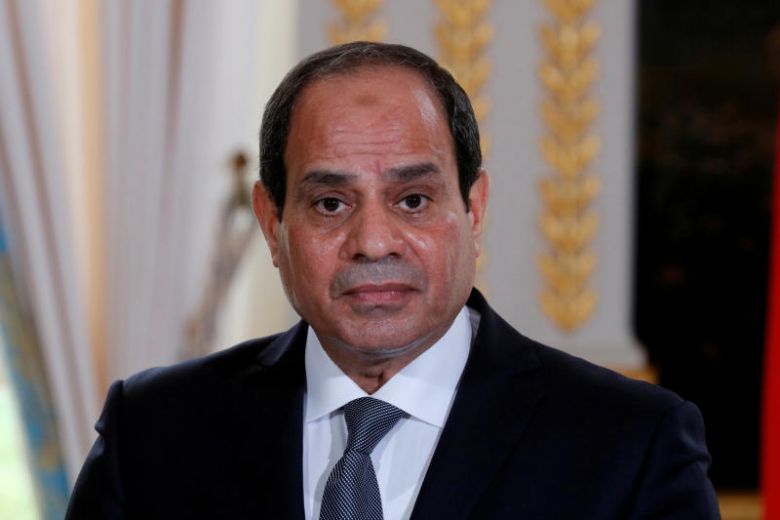 An Egyptian lawyer says a military appeals court has upheld a five-year sentence against the country’s former auditor for disseminating false news about the military.

Genena was arrested in February last year following incendiary comments in which he claimed that the former chief-of-staff, Sami Annan, was in possession of documents incriminating the country’s leadership. He said the documents were kept abroad. He was sentenced to five years in prison in April for insulting the armed forces.

Annan himself was arrested in January shortly after he announced his intention to challenge President Abdel-Fattah el-Sissi in last year’s election, which the president won with 97% of the vote.