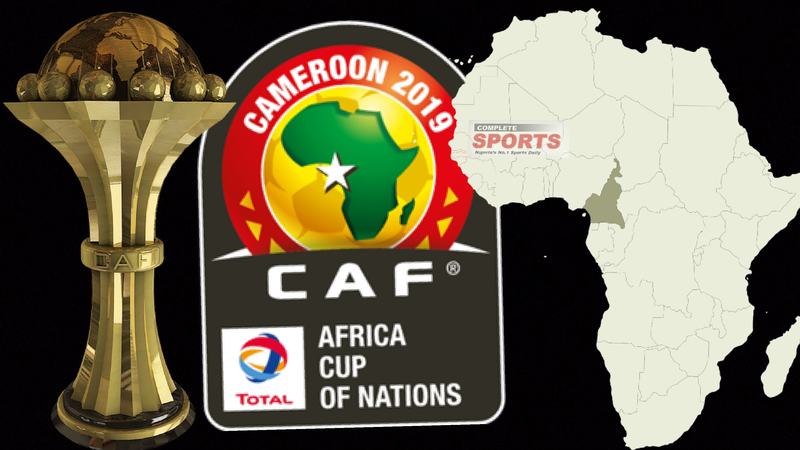 CAIRO – The Africa Cup of Nations is set to kick off in Egypt on Friday against a backdrop of terror attacks and only days after the death of former Islamist president Mohamed Morsi.

With opening and closing games held at Cairo Stadium, it will be the fifth time that Egypt has hosted the regional tournament, which has expanded this year to include 24 teams.

Cairo last welcomed African teams in 2006, before the country’s political landscape was rocked by the Arab Spring of 2011.

This time, Egypt plays host after Morsi, its first democratically elected president, was buried on Tuesday following the ousted and jailed leader’s collapse in court and death the previous day.

Authorities are confident the infrastructure is in place to host the continent’s largest football contest, but they are on high alert after attacks on tourists near the pyramids and an insurgency in the Sinai Peninsula.

The interior ministry in June announced extra security forces would be deployed to maintain “public order” for the competition.

Egyptians were expected to be a major driver of the tournament’s reach, but local fans have been up in arms over the cost of watching a game – either in stadiums or on television.

Set to run well into the scorching month of July, it will mark the first time Egypt has hosted a major sports tournament since longtime autocrat Hosni Mubarak was ousted by mass protests in 2011.

In the wake of the 2013 military overthrow of his successor Morsi led by now President Abdel Fattah al-Sisi, Egypt has seen a surge in terror attacks targeting its Christian minority and security forces.

In February last year, Egypt launched a military offensive against militants in the Sinai Peninsula it says are linked to the Islamic State group.

Some 600 suspected militants and 40 soldiers have since been killed in the push, according to official figures.

The country’s stadiums have also been sites of violence, with lethal clashes breaking out between fans and security forces.

Fans were banned from watching league matches in Egypt after a February 2012 stadium riot in Port Said left 74 people dead, making it one of the world’s deadliest football clashes.

Stadiums reopened three years later but the ban was quickly reinstated after at least 20 fans of Cairo club Zamalek were killed in clashes with security forces outside a stadium in the capital in February 2015.

Last year, the ban was relaxed but strict security arrangements are still enforced, with police providing permits to fans authorised to attend.

Organisers reduced ticket prices for the Africa Cup of Nations after a backlash from Egyptian football fans in April.

Tickets to matches featuring Egypt, set to be led by star forward Mohamed Salah, were initially priced at 200 pounds (about $12, 10 euros) for the cheapest admission and graduated up to 600 pounds for premium seats.

Prices for the cheaper seats have since dropped marginally but they are still out of reach for many in the Arab world’s most populous country, where around 28 percent of the population lives below the poverty line.

“The fans’ revolution of rage really showed how the organisers were not prepared from the start,” said Walid al-Adawi, an Egyptian sports journalist.

He explained that organisers have targeted a certain class of fans, those with access to the internet and who can afford high-priced seats.

The only way tickets can be purchased is through an official online platform.

“If the ticket prices were actually fairly priced, you would have found many enthusiastic fans… but the prices have not appealed to the average punter,” he added.

But Mohamed Fadl, a former Egyptian national team player and the African Cup tournament director, chalked the concerns up to the normal hiccups faced by any host nation.

“Any new experience has growing pains at first,” he told AFP.

Those unable to fork out the money for seats will also run up against pricy television packages, despite claims in February by Sports Minister Ashraf Sobhi that all games would be available on free-to-air channels.

Qatar’s BeIN Sports has exclusive international broadcast rights to the games, and a local channel launched just in time for the tournament is advertising heavily to secure a large viewership.

Both options require subscriptions that cost hundreds of Egyptian pounds.

“Is it reasonable that Egypt is the host country and can’t broadcast the matches on its satellite channels? It’s ridiculous,” said Ahmed Abdel Meguid, an Egyptian civil servant keen on following the national squad’s progress.

“It is the only means of entertainment”.